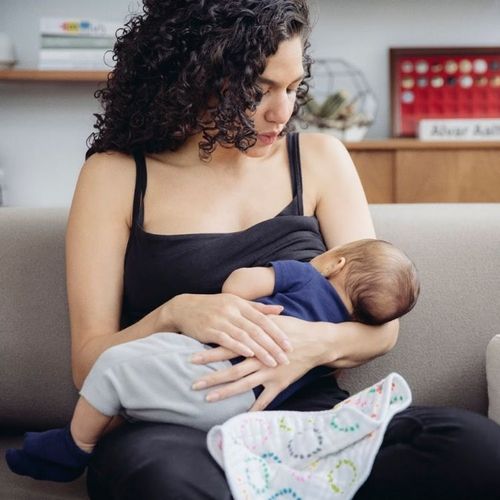 Breast-feeding can lower the risk of developing type 2 diabetes, according to recent research.

Scientists have suspected that breast-feeding might affect the risk of developing type 2 diabetes because previous research has shown that it improves insulin sensitivity and glucose tolerance.

However, no long-term studies had examined the effect of breast-feeding on the mother's risk of diabetes.

Study author, Dr. Alison Stuebe, a clinical fellow in maternal-fetal medicine at Brigham and Women's Hospital, and an instructor at Harvard Medical School, and her colleagues used data from the Nurses' Health Study and the Nurses' Health Study II, which together included more than 150,000 women who had given birth during the study period. More than 6,000 of these women were diagnosed with type 2 diabetes.

Stuebe says the researchers were not able to determine how breast-feeding might offer some protection against diabetes, but they suspect that it may help keep blood sugar in balance.

Breast-feeding mothers burn almost 500 additional calories daily, according to the study. That's equivalent to running approximately four to five miles a day, Stuebe notes. "if done for a year, it's not surprising that it might have an effect on how the body takes care of insulin and glucose," she says.

In fact, Wissner Greene says, the best advice for anyone to avoid type 2 diabetes is to achieve and maintain a healthy weight.

Another possible explanation is that women who breast-feed for a long time are more health conscious than other women-they may have a healthier diet, they may exercise more and they may do other health-promoting activities that could reduce their diabetes risk.

The bottom line, concludes Stuebe, is that breast-feeding is "an intervention that doesn't cost anything, has no side effects and has other potential benefits."

The Hormone that May Stop Type 1 Diabetes 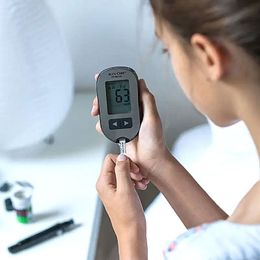