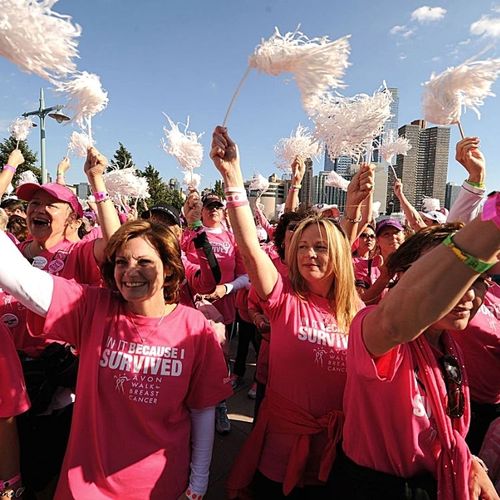 Whoever coined the phrase "walk for life” for fundraising and awareness-raising may not have realized how meaningful his/her efforts were. Many studies have established that regular exercise reduces the risk of developing breast cancer, but a recent study suggests that women battling breast cancer who exercise regularly may significantly lower their risk of dying from the disease.

The study, led by Michelle D. Holmes, MD, DrPH, assistant professor at Harvard Medical School, analyzed data from 2,987 women with breast cancer who took part in the long-range Nurses' Health Study. This study revealed that women who walked one to three hours a week at a moderate pace had a 20% reduced risk for breast cancer death...walking three to five hours weekly reduced the risk by 50%. Interestingly, those who walked five to eight hours a week had a reduced risk of 44%...and more than eight hours a week had a reduced risk of 40%. However, according to Dr. Holmes, this may be more a factor of the data collection in the study rather than a real reduction. Most important is that, with exercise, there was significant improvement in risk for cancer death.

The immediate question, of course, is whether the women who were healthy enough to walk were more likely to survive anyway. Dr. Holmes explained that this was clearly their concern while conducting the study, Accordingly, they also conducted an analysis based on the stage of cancer, from one to three (precluding stage-four cancer, in which the disease has spread).

Surprisingly, they discovered that the group that had the maximum benefit from walking was the stage-three group—their risk was 68% lower, apparently disproving the idea that those with more advanced disease and so poorer health wouldn't do as well. However, she cautions that there were fewer women in this group (about 260 total), and further studies are important. A contributing factor might be that women diagnosed with more advanced cancer may be more motivated to adopt a healthy lifestyle generally.

Although the study focused on walking, the women participated in a number of aerobic activities, including bicycling, hiking, tennis, swimming and jogging, as well as aerobics classes. The study designers evaluated these in terms of activity units and translated that to the equivalent number of hours of walking.

It's encouraging for women in treatment to learn that they don't need to walk a great deal to gain benefit. Remember, a mere three to five hours a week was the optimum amount of time associated with decreased risk for death. Right now, there are many theories for why walking is so beneficial for breast cancer patients. The good news is that it does seem to be beneficial. 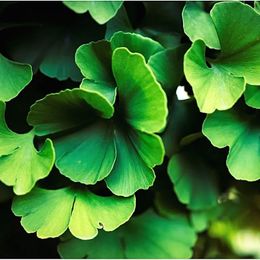 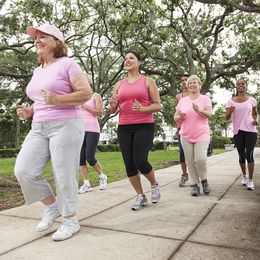