The drug toremifene, currently used to treat breast cancer, shows promise as a preventive for prostate cancer, according to a study.

The study found that 12 months of treatment with the drug reduced the incidence of prostate cancer in men believed to be at high risk for the disease.

The study included 514 cancer-free men who had high-grade prostatic intraepithelial neoplasia (PIN), a condition characterized by abnormal cells in the lining of the prostate ducts. Early research suggests that men who have high-grade PIN are more likely to develop prostate cancer within 10 years, although further research is necessary to confirm these findings.

The men received either a placebo or daily oral doses of 20 milligrams (mg), 40 mg or 60 mg of toremifene. The men's prostates were checked after six and 12 months. The results showed that 24.4% of the men taking the 20-mg dose were diagnosed with prostate cancer within one year, compared with 31.2% of the men taking the placebo.

According to the National Prostate Cancer Coalition, prostate cancer is the second deadliest form of cancer in American men. The American Cancer Society estimates that more than 30,000 men in the United States will die from prostate cancer and more than 230,000 new cases will be diagnosed this year. A man who is at high risk of prostate cancer because of family history, race or increasing age should get a prostate cancer screening. 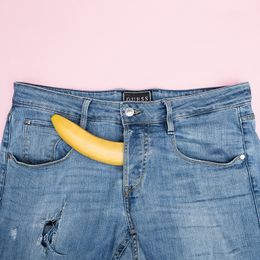 Diabetics: The Body Part That's Aging Faster Than the Rest of You 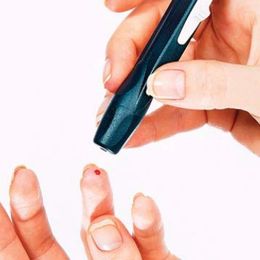