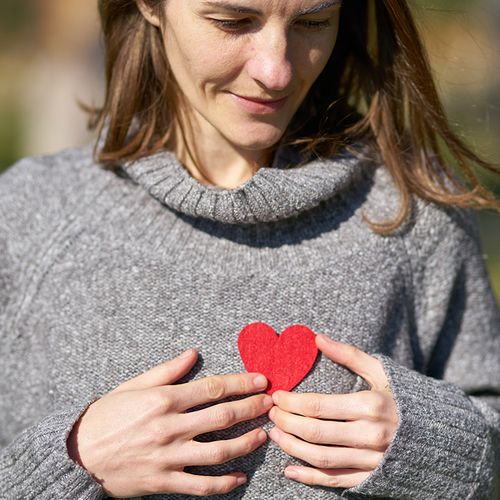 Earlier studies have found that women taking tamoxifen have lower levels of cholesterol and homocysteine, elevations of which are linked to heart disease. But whether tamoxifen could actually be protective wasn't known.

Study co-author Dr. James A. Kaye, a research associate at the Boston Collaborative Drug Surveillance Program and an associate professor of epidemiology at Boston University School of Public Health, and his team compared the medical records of 3,030 women who had breast cancer and were taking tamoxifen with 4,233 other cancer patients who were not treated with the drug

Benefits were seen in women who had been taking tamoxifen for less than two years, and continued through five years of treatment, according to the report.

"We found that women taking tamoxifen had a reduced risk of heart attacks or chest pain related to heart disease," says Kaye. Specifically, they found that women taking tamoxifen reduced their risk of developing heart disease symptoms by approximately 40% and their risk of heart attack by approximately 20%, compared with women not taking the drug.

Kaye suggests the protective effect of tamoxifen might be due to its ability to block estro gen. Estrogen replacement therapy has been linked to an increased risk of heart disease, he notes. "There may be a reversal of the effects of estrogen by tamoxifen, or it may have antiestrogenic effects itself in relation to heart disease," he says.

"There shouldn't be a concern about an increased risk of heart disease if you are taking tamoxifen for breast cancer. In fact, these data support the opposite view," Kaye explains.

Although women who must use tamoxifen can take comfort in the fact that it may lower their risk of cardiovascular problems, experts caution it should not be used solely for this purpose.

Breast cancer survivors are at a decreased risk for a heart attack.

New study: Women age 67 or older who survived Stage I or Stage II breast cancer were 34% less likely to have a heart attack than women of the same age who did not have a history of breast cancer.

Theory: Estrogens that cause breast cancer may protect the heart. 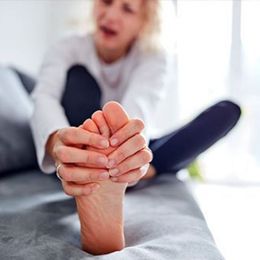 If You Have Diabetes, A Joint Replacement Or Arthritis 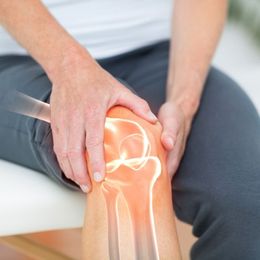