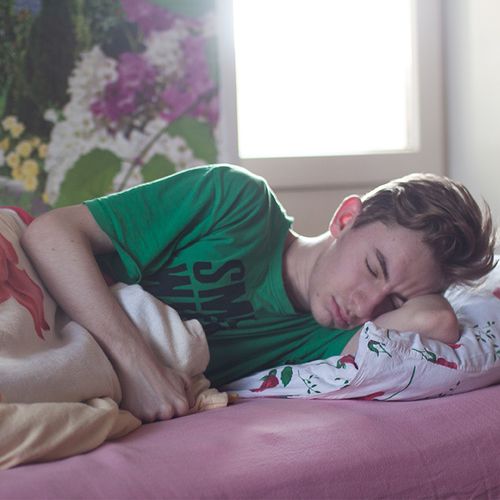 If you're one of the 18 million Americans who have been diagnosed with moderate-to-severe sleep apnea, chances are your doctor has suggested that you try a continuous positive airway pressure, or CPAP (pronounced "SEE-pap", machine.

Problem: Many people complain that the CPAP face mask is too uncomfortable to wear and often causes problems such as mouth dryness.

Solution: There are now many ways to make CPAP treatment less uncomfortable-or, if necessary, you can use one of various alternative therapies that are effective when CPAP is not tolerated.

What Is Sleep Apnea?

Sleep apnea occurs when breathing temporarily stops multiple times during sleep. Symptoms may include snoring, gasping, choking and daytime drowsiness. At least 10% of adults over age 65 are believed to have the most common form, obstructive sleep apnea, though the majority of them don't know it. The condition affects men and women.

Red flag: If you have chronic snoring loud enough to wake your bed partner, you may have sleep apnea.

Don't ignore this condition: If you have moderate-to-severe sleep apnea (20 or more interruptions in breathing per night), be sure to seek medical treatment. Sleep apnea causes severe sleepiness and has been linked to impaired cognitive function (including memory loss), elevated blood pressure, increased stroke and heart attack risk and a higher mortality rate.

CPAP—If You Can Tolerate It

Use of a CPAP machine is widely considered the most effective treatment for moderate-to-severe sleep apnea. If you're overweight, weight loss also helps.

CPAP increases the pressure of the air being breathed, which helps keep the airway open. The CPAP machine-about the size of a dictionary-pumps air into a hose that is connected to a face mask (nasal or full-face covering the nose and mouth). Modifications that make CPAP more user-friendly include…

New: CPAP can be modified with a breathing sensor called SensAwake that detects when the user's breathing pattern becomes irregular Cindicating partial wakefulness) and drops the pressure. The CPAP resumes full pressure only when regular breathing indicates the patient is asleep. CPAP with SensAwake is available from Fisher & Paykel Healthcare for $629.

*Dr. Rapoport has a financial interest in SensAwake.

If you still find CPAP too uncomfortable to use, consider…

Products that help people stay off their backs during sleep include an "anti-snore T-shirt (with pockets sewn on the back to hold inflatable or Styrofoam "bumpers"). It is available from Rematee, 877-753-6844, www.rematee.com, for $56.79. Or sew a pocket on the back of a T-shirt and place a tennis ball inside.

Several pillows that are designed to promote side sleeping also are available.

Exciting new approach: An experimental implant, which is about the size of a matchbox and known as a hypoglossal nerve stimulator, is implanted under the collarbone to electrically stimulate the throat's nerves so that the tissues won't collapse and block the airway.

The implant has shown promising results in early trials but is not yet available.

One catch: The battery needs replacing every three to five years, requiring another small operation.

Sleep apnea returns quickly if CPAP stops. Continuous Positive Airway Pressure (CPAP), in which a machine blows air continuously into a patient's airway through a tube and a mask, is effective at relieving obstructive sleep apnea. But once people are established users of CPAP, withdrawal of the treatment leads to rapid recurrence of apnea and sleepiness within days. 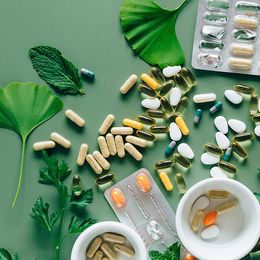 Antibiotics May Not Be Best for Cystic Fibrosis Patients 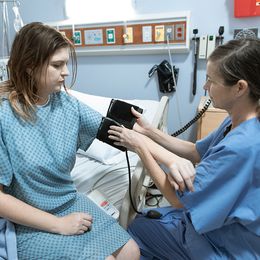