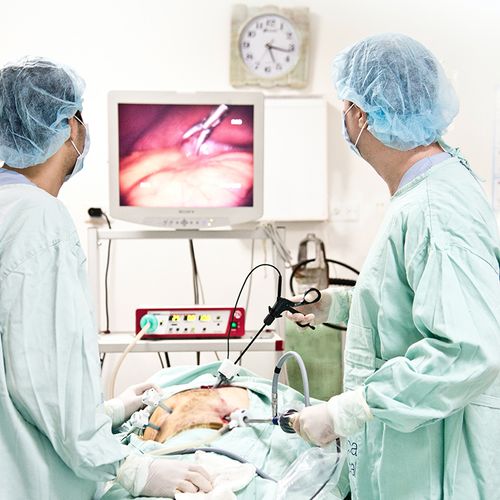 Colonoscopy has been the gold standard in colorectal cancer detection and prevention for a very long time-but it's by no means perfect, and some people will do just about anything to avoid keeping that appointment. Now along comes a new, noninvasive way to screen for colon cancer-stool DNA testing-a procedure that remarkably enough promises accurate detection without the discomfort. The question that naturally follows: Is it really effective?

David A. Ahlquist, MD, gastroenterologist at the Mayo Clinic, explained that colorectal cancer is the second-leading cause of cancer deaths in the US, and colonoscopy-the examination of your colon through insertion of a long, flexible tube—so far represents our best weapon to catch and treat it early. But, he said, colonoscopy may miss some cancers and precancerous lesions, particularly those on the right side of the colon, which has more nooks and crannies, making the search for polyps a challenge. The right side also has a greater likelihood of hard-to-detect flat polyps.

In addition, colonoscopy is expensive. And, like any invasive procedure, it is associated with a risk for complications—bleeding, perforation or sedation-related heart problems occur in a small percentage of patients.

Dr. Ahlquist and his research team found that the new stool DNA test identifies cells that are continuously shed from the surface of growths. It detects target lesions-precancers and cancers, no matter if they are on the left or right side of the colon and no matter what stage, which has been a problem for colonoscopy. Because stool DNA testing effectively detects precancerous polyps, this test has the potential to prevent cancer, much like Pap smears have done for cervical cancer. Add to that the fact that it can be done at home and mailed in for analysis... and it requires no medication or diet restrictions.

Is DNA Stool Testing Right For You?

The Mayo Clinic has collaborated with Exact Sciences to develop the test, and that firm is already meeting with Medicare and major third-party payers to pave the way for coverage. Current guidelines call for colorectal cancer screening if you are 50 or older-earlier if you are at high risk. For example, if you have inflammatory bowel disease (IBD), you face a greater risk for colorectal cancer, and Mayo researchers have confirmed that stool DNA testing can detect cancer and precancer in people with IBD.

Could stool DNA testing ever come to replace rather than complement colonoscopy? Dr. Ahlquist believes the procedure must always be linked to colonoscopy, because those with positive test results will need to undergo colonoscopies both to locate the cancer or polyps that are present, and to remove them as well. But for initial screening, if it works as advertised, the stool test may well become the preferred choice for patients

Result: The adequacy of bowel cleansing and the number of patients with detected polyps did not differ between the two groups.

Theory: The liquids in both diets were low residue and adequately washed away with laxatives.

If you are planning a colonoscopy: Talk to your doctor about the possibility of a full-liquid diet that includes milk-based foods, which are more filling than clear liquids. 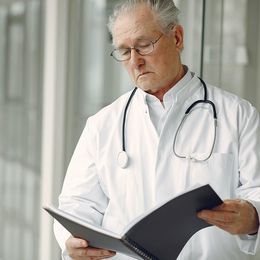 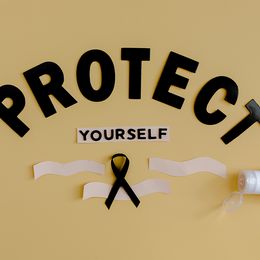