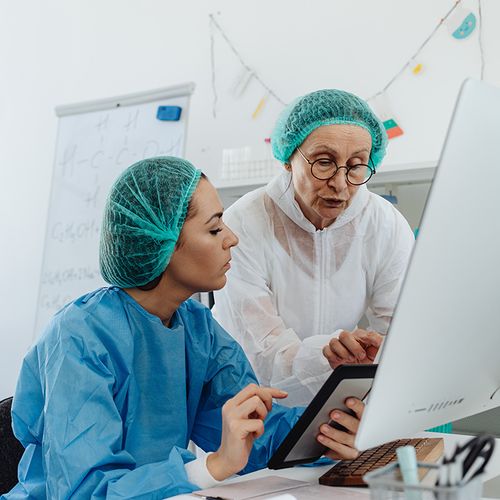 The US Food and Drug Administration (FDA) gave lupus patients their first new treatment option in more than 50 years when it approved Benlysta as a way to ease the painful symptoms of this debilitating autoimmune disorder.

Injected directly into a vein, Benlysta is the first drug designed to target a protein that may reduce the number of abnormal B cells believed to be at the root of lupus, the FDA said in a news release. The last lupus drugs approved by the agency were Plaquenil hydroxychloroquine) and corticosteroids; both were given the agency's blessing in 1955. Back in 1948, aspirin was approved to treat the disease.

Lupus strikes women far more often than men, and symptoms typically first appear between the ages of 15 and 44. The joints, skin, kidneys, lungs, heart and brain can all be affected, and when symptoms flare up they include swelling in the joints or joint pain, light sensitivity, fever, chest pain, hair loss and fatigue, the FDA said.

According to the agency, there are between 300,000 and 15 million people who have lupus in the United States. Black women are three times more likely than white women to get the disorder.

"Benlysta, when used with existing therapies, may be an important new treatment approach for health-care professionals and patients looking to help manage symptoms associated with this disease," said Curtis Rosebraugh, MD, director of the Office of Drug Evaluation II in the FDA's Center for Drug Evaluation and Research.

The approval was widely expected after an FDA advisory panel voted 13-2 in November to recommend approval of the drug, the Los Angeles Times reported, and Benlysta is expected to become a top seller for its maker, Human Genome Sciences Inc., of Rockville, Maryland.

Benlysta's arrival has been much heralded because it comes on the heels of decades of disappointing efforts to craft new treatments for lupus, Sandra Raymond, president of Lupus Foundation of America, told the Times.

"It's an historic day. It really does open a door," Raymond told the newspaper. "Not that Benlysta is a miracle drug. It's not. I think the lupus community is sanguine about that. But they know that there are other companies coming behind Human Genome. 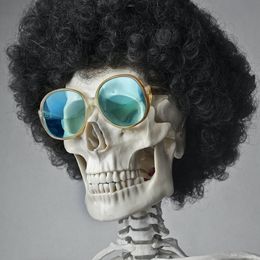 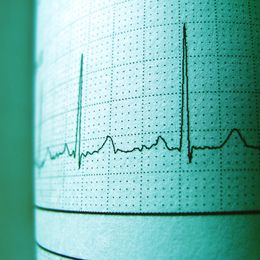