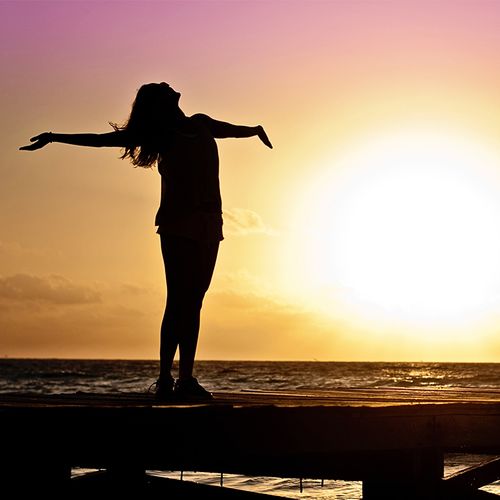 A new class of antidepressants was found to cut the time needed to take effect dramatically when they were tested on rats, according to a recent study.

The study authors, from McGill University in Montreal, Canada, said they hope the finding will spur research into the family of drugs, raising the prospect of faster-acting antidepressants.

Antidepressant drugs known as selective serotonin reuptake inhibitors (SSRI), which include fluoxetine (Prozac) and citalopram (Celexa), are widely prescribed but can take up to six weeks to take effect, and they don't work for everyone. Many patients have to try several different drugs before achieving success, and only about 65% of people end up responding to a drug, according to researchers.

That time lag can be critical for someone suffering from depression. "During that time, there is a risk of suicide," said Gerald Frye, PhD, Joseph H. Shelton professor of neuropharmacology and neurotoxicology at the Texas A&M Health Science Center College of Medicine's department of neuroscience and experimental therapeutics. "Anything you can do to get a faster response" is desirable, he added.

SSRIs work by enhancing the action of the neurotransmitter serotonin in the brain. The new study looked at a new class of drugs known as serotonin (-HT4) receptor agonists, which have a more specific effect.

"SSRIs interfere with the serotonin system and increase naturally transmitted serotonin to help the system readjust itself." Dr. Frye, who was not involved in the study, explained. "The new drugs act only on one receptor. They're more selective."

In one test, the researchers found that one of the serotonin receptor agonists took effect after only three days and completely erased the depressive symptoms after one week.

The new drugs, however, may have side effects. There are potential side effects, and that's where the rub could be with clinical trials. The only way we'll know is when a clinical trial [involving humans] is done," said Dr. Frye. "It looks promising from an animal standpoint, and the animal systems they're using are pretty good, but this can only predict. There's no guarantee." 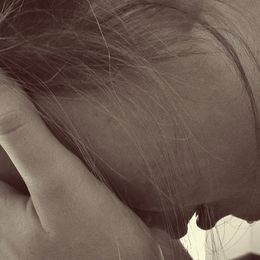 How Environmental Toxins May Cause Diabetes 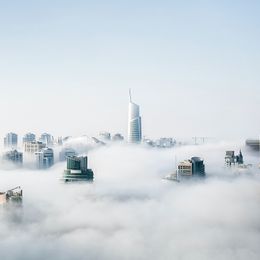