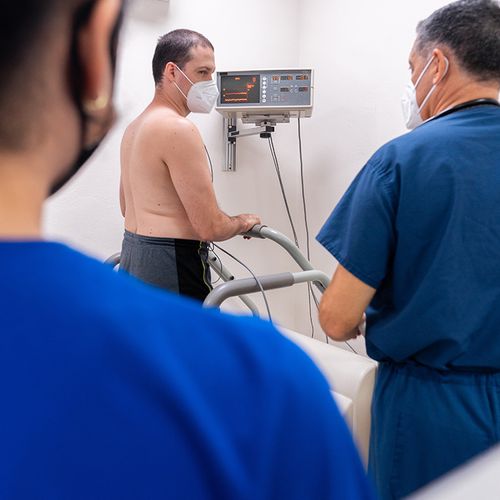 A German cardiovascular research center reports that the wires through which implanted defibrillators deliver electric jolts that keep hearts beating normally aren't as reliable as many originally thought. This is a potential problem for many Americans who are walking around with defibrillators inside of them—some 68,000 people in 2004—the most recent year for which statistics are available.

Even though the wire's composition was changed to improve reliability, both the newer and older versions of these defibrillators show an annual rate of defect of almost 20%, a decade after implantation. Given that these devices are used to treat arrhythmias, dangerously irregular heartbeats that can lead to cardiac arrest, the researchers note that such a significant failure rate poses a public health threat.

"It's a very serious problem because if the leads (wires) have defects, they have to be changed or the device cannot terminate fibrillation," said study author Dr. Thomas Kleeman, a clinical electrophysiologist at Herzzentrum Ludwigshafen. "Surgery to change them is not so easy,” he added.

Kleeman and colleagues looked at the reliability of defibrillators implanted in 990 people by the Ludwigshafen center between 1992 and May 2005. They found an average 15% defect rate in the wires, with a median time of failure of 4.7 years. Other German institutions were facing the same problem.

It's generally a simple issue of wear-and-tear, he said. "If the defibrillator is in for many years, the chance of failure increases," Kleeman said, with the likelihood of failure increasing with the number of leads per defibrillator. "But," he added, "failure appears to be more common in women, younger people and those whose left ventricle was healthier when the device was implanted.

Causes of failure include: insulation problems (56%); fractured wires (12%); loss of ability to detect the abnormal electrical pulse in the heart chamber (11%); abnormal impedance, a problem in the electrical circuit (10%); or a sensing failure (10%).

While 11% of those who got defibrillators during the study died, none of the deaths were attributed to lead failure. Of that group, 55% died of congestive heart failure, 13% died from noncardiac causes, 9% from other cardiovascular problems, and 2% from sudden death. In 21% of the cases, the cause of death remains unknown.

Newer wires are made from different polymers, and Dr. Kleeman suggests that they might be an improvement.

"But the study is a reminder that eternal vigilance is needed in medicine, especially for devices on which life depends," said Dr. Kenneth A. Ellenbogen, director of the department of electrophysiology at Virginia Commonwealth University, and a spokesman for the American Heart Association.

ICDs implantable cardioverter defibrillator) should be checked frequently, as often as once a month in some cases, Ellenbogen added. "Certainly with patients living longer and longer and newer technology being developed to make the devices last longer, there can be a significant risk of failure," he said.

The latest technology makes it possible to run what amounts to a continual check on ICDs, with bedside monitors that transmit data to manufacturers, Ellenbogen said. And the news about the latest ICDs is not all that bad, he noted. "That certainly has been my clinical experience, that they are getting better," he said. 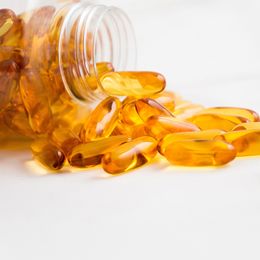 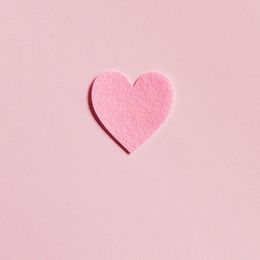