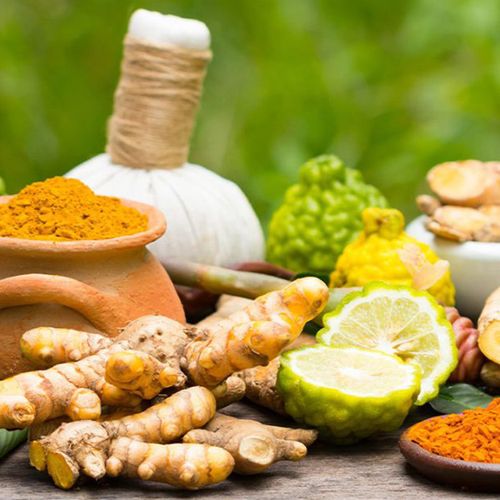 native medicine could have potentially toxic levels of heavy metals such as lead, mercury and arsenic, according to the results of a new survey.

The health hazards posed by these Ayurvedic medicine products vary depending on the level of metal and the characteristics of the person taking it, say researchers.

"Users of certain Ayurvedic medicines that are manufactured in India and Pakistan may be at risk for heavy metal toxicity," says study author Dr. Robert B. Saper, director of integrative medicine at Boston University School of Medicine. He conducted the study while at Harvard Medical School.

The impetus for Saper's study was a patient who was experiencing intractable seizures. Tests showed his blood contained levels of lead that were nearly 45 times above normal. Interviews with his family revealed that the man, an Indian-born professional in his 50s, had been taking Guggulu, an Ayurvedic arthritis medicine, for the past six years. The product was then analyzed and found to have very high levels of lead, mercury and arsenic.

Saper then scoured the medical literature and found that since 1978, there have been more than 50 published accounts of heavy metal poisoning associated with Ayurvedic medicine. The cases occurred in various countries and included the death of an infant, and congenital paralysis, deafness and mental retardation in others.

In his study, Saper and colleagues identified every store within a 20-mile radius of Boston City Hall that sold Ayurvedic herbal medicine products that were made in South Asia. These products were then tested at the New England Environmental Protection Agency lab.

Overall, 14 of 70 products tested contained lead, mercury and/or arsenic. "Moreover, half of the products that contained heavy metals had labels recommending their use for infants and children," Saper adds.

Twenty-four of the 30 stores visited sold at least one Ayurvedic product that contained a heavy metal.

It's not clear why the dangerous heavy metals were in these products. One possibility is accidental contamination during the manufacturing process; another is intentional tampering.

Based on his results, Saper believes Ayurvedic products should undergo mandatory testing to ensure they are safe. This study points to the need for Congress to pass regulations that make heavy metal testing mandatory for all dietary supplements, including Ayurvedic products," he says. Unlike other over-the-counter medications, the US Food and Drug Administration (FDA) does not reg. ulate their use.

Instead, Ayurvedic products are regulated under the Dietary Supplement Health and Education Act (DSHEA), which many experts believe is too lax.

Mark Blumenthal, founder and executive director of the American Botanical Council, says that despite Saper's findings, it cannot be assumed that all Ayurvedic products for sale in the United States contain heavy metals.

"It's very possibly that most of these products are from ethnic Indian grocery stores and not found in mass distribution," he says.

Ayurveda, which originated in India approximately 2,000 years ago, combines diet and spirit to heal disease, and includes the use of herbal remedies.

Approximately 80% of India's population uses Ayurvedic products, and it is becoming increasingly popular in the US, with one analysis estimating that 750,000 adults had consulted an Ayurvedic practitioner. 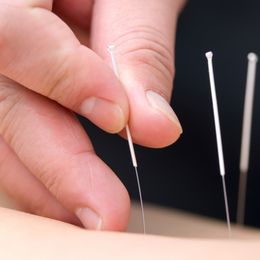 Can Acupuncture Really Help You?

How to Keep Your Memory Strong 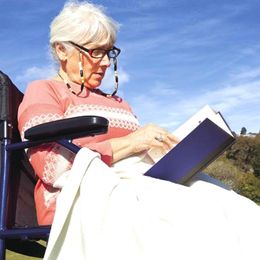