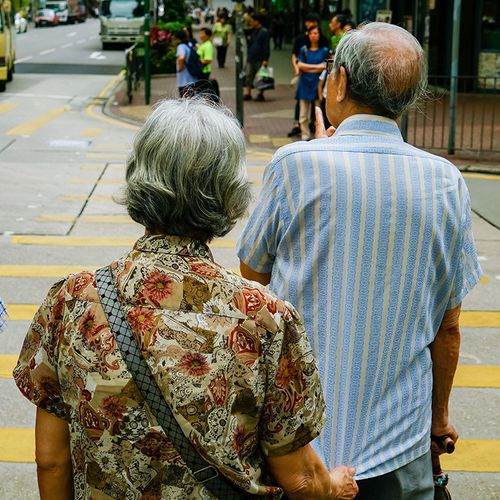 New studies show that cognitive decline doesn't occur in healthy older brains. With the right kind of physical and mental stimulation, most people can keep their cognitive abilities near maximum capacity as they age. Your brain continues to repair cell damage and form new neural networks throughout life. In fact, people who are active mentally can actually improve their performance on intelligence tests after age 60.

As we age, reduced oxygen levels in our blood may contribute to memory impairment.

Any aerobic exercise—walking, swimming, biking, etc. also increases oxygenation of the brain and can improve memory as well as mood and speed of decision-making. Brisk walking for 30 minutes daily is adequate.

Use All Your Senses

Memory is like a muscle—the more you use it, the stronger it becomes.

Exercise: Learn one new word a day. Write it down on a notepad, and rehearse it in your mind a few times. The next day, write down a new word and review the one from the day before. Doing this daily will increase your vocabulary as well as your ability to retain new information of all kinds

Smart idea: Use a free online service, such as A Word.A.Day. To subscribe, go to their Web site at http://wordsmitb.org/awad. As an alternative, choose a word you don't know Using a timer or your watch, write down as from your daily newspaper

A 1993 study of college students reported in Nature found that those who listened to Mozart for 10 minutes prior to a standardized intelligence test raised their scores to 119 (from 110 following silence).

Exercise: Practice a musical instrument or sing for 15 minutes several times daily. It doesn't matter if you can't carry a tune. Just the act of singing—accompanying words with rhythm—makes information easier to remember.

Helpful: If there's something specific you want to memorize phone number, address or shopping list-sing it out loud. This brings different parts of the brain into play and aids memorization.

The brain is thought to store related information in discrete areas. When you recall a word from your long-term memory, there's a temporary increase in nerve activity in the locations of other nearby words. That's why the practice of association linking certain words or concepts together-is an effective technique to practice to improve memory.

Exercise: Make a list of 20 simple words—dog, cat, bird, shovel, etc. Read the list of words once, then write as many of them as you can remember on a blank piece of paper. If you're good, you'll get about half of the words

Then try the same thing while making associations for each word. The word "dog," for example, can be associated with a picture of a black Labrador or a pet you own. The more associations you make, the more words you'll remember.

Using a timer or your watch, write down as many five-letter words as you can in two minutes. Repeat the exercise daily. If you want, practice with six-, seven- or eight-letter words. Your ability to recall all information—not just words—will improve.

Drug side effects, circulatory problems and depression can interfere with memory. If you answer "yes" to one or more of the following questions, see your doctor for a complete evaluation 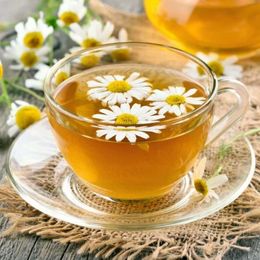 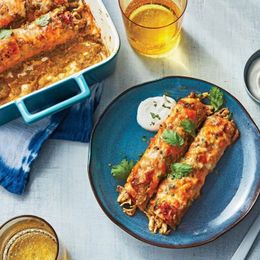