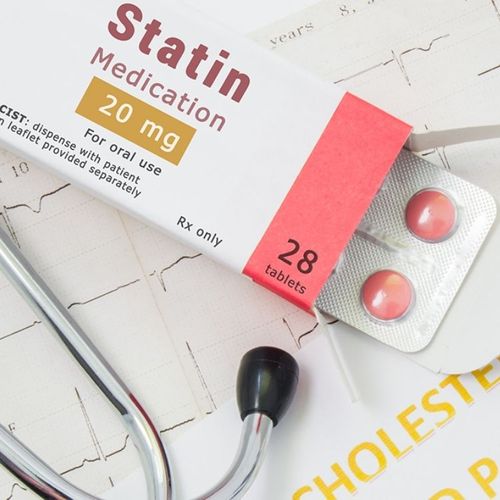 Best Time to Get Statin Drugs to Save Your Life

Patients who get a statin drug in the critical first hours after a heart attack are much more likely to leave the hospital alive than those who do not get the cholesterol-lowering medication, new research has found.

Previous studies have shown that giving statins during a hospital stay for a heart attack reduces the long-term death rate. This study-the largest of its kind-shows that when the drug is administered plays a significant role in improving survival.

The study looked at the records of 170,000 people who were admitted to hospitals because of heart attacks. Study author Dr. Gregg C. Fonarow, a cardiology professor at the University of California at Los Angeles (UCLA), found that the people who had been taking statins before going to the hospital and who were given these drugs within 24 hours after admission had a 54% lower risk of dying during their hospital stay.

Patients who had not been taking a statin but were started on one within 24 hours of hospital admission were 58% less likely to die in the hospital than those who did not receive the drugs.

"There was not only less mortality, but also fewer complications, such as severe arrhythmias and shock," Fonarow says. "This is a truly new and very important clinical finding."

Although the study was not a controlled trial, "it may lead to a recommendation for changes in the guidelines," Fonarow says.

"The current guidelines say that statin therapy should start before hospital discharge," Fonarow says. "This study indicates that it should be started at once, just as aspirin therapy."

Such changes have already been instituted at UCLA, where heart attack patients are started on statin therapy in the emergency department, along with aspirin and other recommended drugs, he says.

The same is true at the Mayo Clinic, according to Dr. R. Scott Wright, a cardiologist who participated in the study.

"The evidence isn't 100% certain, but we think the preponderance of it is such that we have put these drugs on our acute myocardial infarction order set," the list of things that are absolutely necessary for heart attack patients, he says.

And while the current study reports only on survival in the hospital, analysis of the data "shows enhanced long-term survival," Wright says. "The benefits of the therapy carry on for several years beyond discharge." 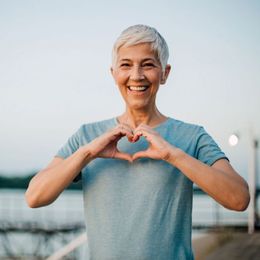 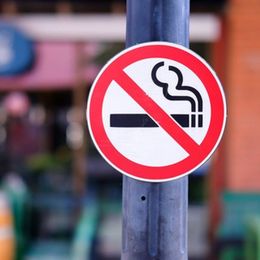