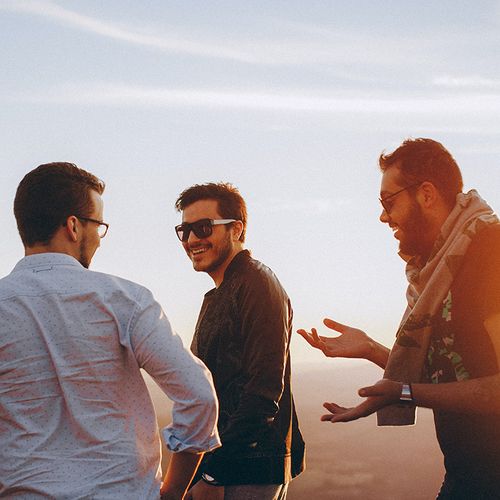 If you've ever had an acute infection of the prostate, you may know that antibiotics often clear up the problem in just a few days.

But as the antibiotics eliminate infection-causing bacteria, these powerful drugs also wipe out "healthy" organisms that aid digestion and help fortify the immune system. You may experience diarrhea, upset stomach or a yeast infection while taking the medication.

For example, probiotic "good" bacteria supplements help replenish the beneficial intestinal bacteria killed by antibiotics. Ask your doctor about taking 10 billion to 20 billion colony forming units (CFU) of probiotics, such as lactobacillus or acidophilus, two to three hours after each dose of antibiotics.*

Holistic treatments for other urological problems that affect men...**

Prescription drugs, such as finasteride (Proscar) and doxazosin (Cardura), can relieve the urgent need to urinate and other symptoms caused by benign prostatic hyperplasia (BPH). But the drugs' side effects often include reduced libido, fatigue and potentially harmful drops in blood pressure. Holistic approach…

Whether you're taking medication or herbs, lifestyle changes-such as drinking less coffee (which acts as a diuretic).. avoiding spicy foods and alcohol (which can irritate the bladder)... and cutting down on fluids—are a key part of managing BPH symptoms.

For stronger, more reliable erections, conventional medicine offers several medications, such as sildenafil (Viagra) and vardenafil (Levitra). But these drugs can have side effects, including painful, prolonged erections and sudden vision loss. Holistic approach…

*To find a doctor near you who offers holistic therapies, consult the American Holistic Medical Association, 216-292-6644, www.holisticmedicine.org. Holistic doctors can help you choose high-quality supplements—these products may contain impurities.

**Because some supplements can interact with prescription drugs, raise blood sugar and cause other adverse effects, check with your doctor before trying any of the therapies mentioned in this article.

Pain and swelling of the prostate (prostatitis) may be caused by inflammation that develops for unknown reasons or by an infection. The prostate enlargement that characterizes BPH, on the other hand, is likely due to hormonal changes that occur as men age. Symptoms of chronic prostatitis, such as pelvic pain and pain when urinating, can linger for months. Conventional medicine has little to offer other than antibiotics.

Take 500 mg of quercetin twice daily. Fish oil and quercetin can be combined.

Because incontinence can be caused by various underlying problems, including an infection, a neurological disorder (such as multiple sclerosis) or an enlarged prostate, any man who suffers from incontinence should first be evaluated by a urologist.

In a recent four-year study of 5,872 men (age 165 or older), those who reported moderate lower urinary tract problems, such as urgency to urinate or urinary frequency, were 21% more likely to fall at least twice within a one-year period than those without urinary problems.

Theory: Falls may occur when a man is rushing to the bathroom-during the day or at night. If you have urinary tract symptoms ask your doctor about treatment. 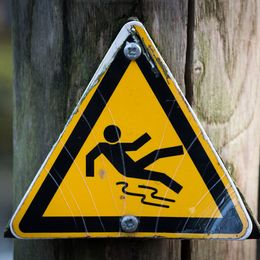 70% of Prostatitis Treatments Don't Work! What Will… 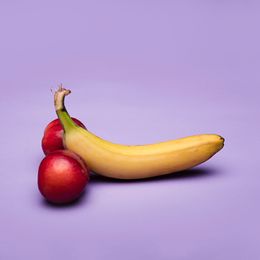