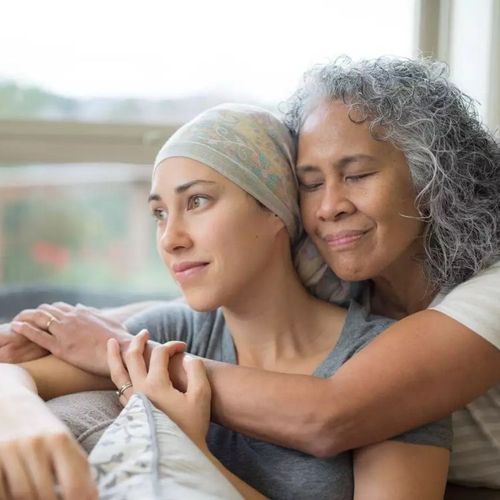 For some of the 10 million Americans who have survived cancer, life can be bittersweet. Their everyday concerns focus not just on whether the disease will recur, but also on psychological issues, financial worries and fears about sexual impairment.

"'We're now dealing with some of the consequences of our 'success,' " says Dr. David Johnson, past president of the American Society of Clinical Oncology (ASCO) and deputy director of the Vanderbilt-Ingram Cancer Center in Nashville. "'We are very well equipped as physicians to deal with the physical needs of patients. 'We're less equipped for their psychological needs."

Johnson, who is a cancer survivor himself, recalls that when he had finished treatment for lymphoma, he asked his doctor what to do next. The doctor, a world-class oncologist, just shrugged. "We have to pay some attention to the psychological needs of patients," Johnson says.

Experts have long known that people who have undergone radiation or chemotherapy for cancer can experience lung scarring, blood clots and eye and kidney problems, among other health problems.

Researchers looked at data on 10,397 long-term cancer survivors, who were diagnosed between 1970 and 1986, and 3,034 of their healthy siblings. The data was collected as part of the Childhood Cancer Survivor Study (CCSS). Survivors ranged from 18 to 48 years old at the time of the study, while healthy siblings ranged in age from 18 to 56.

Adult survivors of childhood cancers were found to have five times the risk of experiencing moderate to severe health problems compared with their healthy siblings.

By the time they were 45, approximately 57% of the cancer survivors reported moderate health problems, including lung scarring or ovarian or testicular failure. Only a little more than 18% of their siblings had similar health problems.

By the same age, 37% of the survivors and 4.6% of the siblings reported severe health problems, such as a heart attack or paralysis.

"Sixty-six percent of survivors will have some type of physical health condition by 30 years post-diagnosis," says Dr. Kevin C. Oeffinger, lead author of the study and professor of family medicine at the University of Texas Southwestern Medical Center in Dallas.

But the good news, Oeffinger says, is that some post-cancer health conditions can be controlled with a doctor's help.

A survey conducted by the nonprofit Lance Armstrong Foundation found that most cancer survivors also experience significant psychosocial effects, such as depression, fear of a recurrence and impaired sexuality.

For the survey, 1,020 cancer survivors, ages 18 to 75, completed an online questionnaire.

The majority (70%) of respondents said they had experienced depression as a result of their cancer; 53% felt that emotional issues were harder to handle than physical issues, and 49% said they had non-medical cancer related needs that were not being met, such as financial problems and sexual concerns.

Although 9% of the respondents said they had incurred debt of more than $25,000 as a result of their diagnosis, Dr. Steven N. Wolff, lead author of the study, says he believes a larger survey would indicate that more people were saddled with such debt.

In addition, 70% of those surveyed said they felt their doctors were ill-equipped to help with these non-medical issues.

"The consequences of cancer do not end when the cancer treatment ends," says Wolff, a professor of medicine at Meharry Medical College in Nashville, whose son is a childhood cancer survivor.

"The survey says that non-medical issues are as prevalent as medical issues [and are]...currently not being addressed," he adds. 'Wolff believes these issues are either not being recognized or there are shortages of skilled physicians or resources to deal with them.

In December 2004, ASCO announced that it had established a task force to deal with these types of issues facing cancer survivors. The task force has proposed enhancing educational programs for physicians and developing clinical practice guidelines on long-term care and monitoring of cancer survivors. 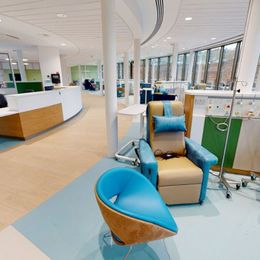 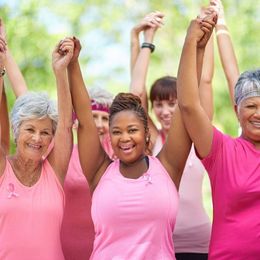