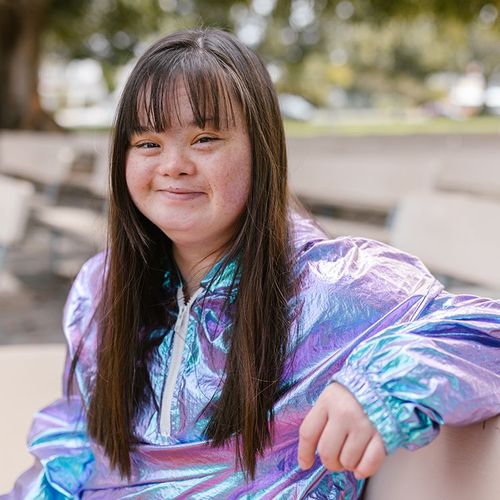 Autism: Getting from Cause to Cure

Scientists are making promising gains in the search for the causes of autism, with the ultimate goal of finding ways to treat children who have the disorder.

Studies estimate that as many as 12 in every 10,000 American children have autism or a related condition, according to the Department of Health and Human Services. Autism is three times more common in boys than in girls, and can be diagnosed in children younger than 3. The disorder prevents children from interacting normally with other people and affects almost every aspect of their social and psychological development.

Autism has a wide range of symptoms, but according to the federal Autism Information Center, autistic children…

Symptoms of autism can be seen in early infancy, but the disorder also can appear after months of normal development. In most cases, there is no obvious event to explain what triggered the disorder.

From Cause To Cure

To help guide scientists and funding, the National Institutes of Health (NIH) designed a comprehensive autism research matrix that includes everything that still needs to be learned about the disorder before effective treatments can be discovered, says Andy Shih, chief science officer of the National Alliance for Autism Research in Princeton, New Jersey.

The matrix includes a multi-pronged strategy For example, focusing on the role of oxidative stress in autism, Dr. Woody McGinnis, a primary care physician specializing in behavioral disorders, is coordinating a multiple-center NIH study on ways to treat autism through diet and nutrition.

Another line of research is being conducted by the High Risk Baby Siblings Autism Research Project, a National Institute of Child Health and Human Development program that focuses on the early diagnosis of autism spectrum disorders, Shih says.

In this study, researchers at eight academic medical centers are closely following the development of children whose older siblings already have been diagnosed with autism.

"Hopefully, by tracking their development they can find behavioral and environmental cues that will help diagnose future cases," Shih says.

Researchers also have found that children who have autism tend to have a higher rate of head growth in the early months of their development. "It could be an early indicator," says Shih.

All these studies and findings will contribute to the larger goal of the Autism Phenome Project, an NIH effort that is a comprehensive effort to describe all the behavioral aspects and biological aspects of kids with autism," Shih says.

McGinnis believes the project ultimately will discover that there is not just one factor that causes autism.

"I believe the causes of autism are multiple," he says. "Autism is resulting from one or more environmental factors imposing upon one or more genetic predispositions."

In the meantime, experts stress the importance of early diagnosis of autism to help treat children who have the disorder.

The Centers for Disease Control and Prevention (CDC) recently began a campaign called "Learn the Signs. Act Early." It is aimed at increasing parents' knowledge of a child's overall development, especially important milestones in learning, playing, speaking and acting.

McGinnis says parents who think something is wrong with their child's development should doggedly pursue their concerns, even if the first doctor they consult dismisses their worries.

"Parents usually know best when there's something going wrong in (their) child's development," he says.

Autism is a complex disorder affecting the ability to communicate and socialize with others. Many children engage in self-abuse, such as banging their heads against a wall, or in obsessive or repetitive behaviors, such as rocking.

Most experts agree that autism is comprised of separate though related disorders, Shih says, The disability usually strikes by age 3 and lasts a lifetime. Boys are three to four times more likely than girls to be affected, according to the National Institute of Child Health and Human Development.

What causes autism is not known, but some research points to a genetic origin. Scientists also are exploring neurological infectious, metabolic, immunologic and environmental factors. 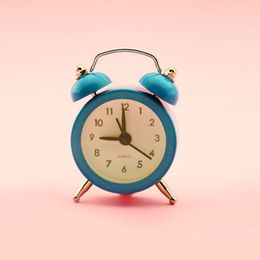 Foods That Rev Up Your Metabolism 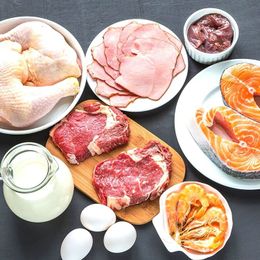