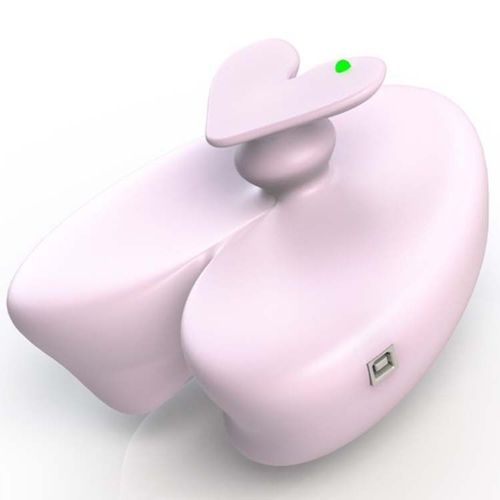 An experimental handheld imaging device designed for home use appears effective in detecting breast cancer in its early stages, according to a small study.

The size of a deck of cards, iFind uses near-infrared light to measure how much blood is flowing in different locations in the breast, says creator Britton Chance, PhD, ScD, professor emeritus of biophysics, physical chemistry and radiologic physics, University of Pennsylvania School of Medicine, Philadelphia.

Scientists believe that tumors require new blood vessels to grow, so those areas will have more blood. iFind monitors differences in blood oxygen ratios in growing cancer tissue compared with normal tissues. In this way, it detects "hypermetabolism"—the more rapid growth rate of malignant cells. When a certain threshold is passed, the device emits a light, tone or beep, indicating a woman needs to go to her doctor for further breast screening, says Chance.

Chance's team tested the device on 116 women over a five-year period. The device, which takes five minutes to use, was 96% accurate when someone had breast cancer. In other words, 96% of the women who actually had cancer had an abnormal reading. All had been diagnosed by standard methods.

iFind is not meant as a substitute for mammograms or biopsies, Chance says, but might supplement those detection methods.

"The [purpose] of this device is to get the women to go to the doctor if something is wrong," says Chance. "It records what it finds on a chip when she scans it across her breasts."

He estimates iFind would cost several hundred dollars and could be especially valuable for women who have a family history of cancer or those who have the breast cancer genes, BRCA1 and BRCA2.

"The results of this initial study are very encouraging," says Dr. Juri Gelovani, professor and chair of the department of experimental diagnostic imaging at M.D. Anderson Cancer Center in Houston. "Yet, large population-based studies are required to reproduce the findings to validate the technology." 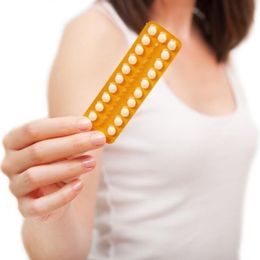 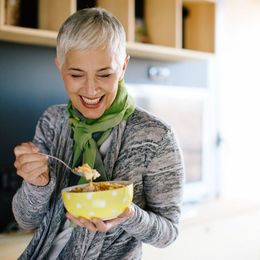