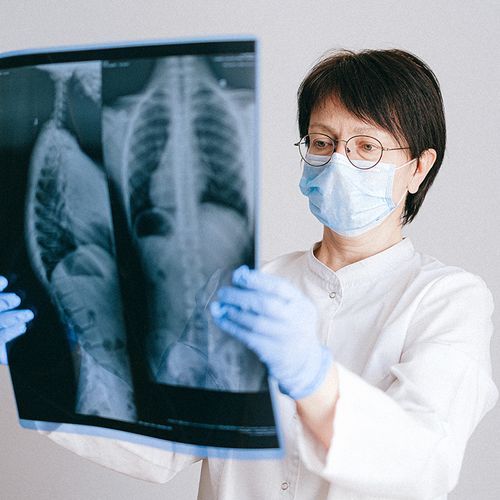 People who have asthma face twice the risk of contracting invasive pneumococcal 1 disease than those who do not have the chronic lung condition, a new study has found.

Current guidelines recommend that anyone older than age 65 receive the pneumococcal vaccine, as well as people who have certain cancers, HIV/AIDS, diabetes, heart disease, sickle cell disease, alcoholism, a transplanted organ or lung disease, such as emphysema.

The guidelines do not recommend the vaccine for asthmatics because there has been no evidence proving an increased risk of the disease in this group of people.

For that reason, Dr. Thomas Talbot, assistant professor of medicine and preventive medicine at Vanderbilt University in Nashville, and his team undertook the current study-to see if there was a higher risk of pneumococcal disease among the estimated 7% of Americans who have asthma.

Using a Centers for Disease Control and Prevention (CDC) database and the database from TennCare, Tennessee's Medicaid program, Talbot and his colleagues identified 635 people between the ages of 2 and 29 who had invasive pneumococcal disease, meaning the bacteria was either in the blood, the membrane of the lungs or the lining of the brain.

The researchers excluded children under 2 — because of the difficulty diagnosing asthma in children that young and adults over age 49— because they may have had other lung diseases, such as emphysema, which can be hard to distinguish from asthma without extensive testing,

For each participant who had invasive pneumococcal disease, the researchers randomly selected 10 age-matched individuals who did not have the disease, to serve as controls for comparison purposes.

The researchers also identified asthmatics as having either high- or low-risk asthma.

The researchers tried to compensate for several factors that might affect an asthmatic's risk of pneumococcal disease, including smoking and the use of corticosteroids, a common asthma treatment that is known to increase risk. Even after controlling for these factors, asthmatics still had double the risk of invasive pneumococcal infections, the study found.

"People with asthma need to know that they can be at increased risk of pneumococcal disease, and that risk can increase even more with the use of corticosteroids," says Talbot. The researchers do not know the reason for these results. "We know that the asthmatic airway is different. The question is, does the lung become compromised more readily?" Talbot wonders.

Dr. Carl Lauter, director of adult allergy and clinical immunology at William Beaumont Hospital in Royal Oak, Michigan, says the lung is a common entry point for Streptococcus pneumoniae, the bacterium that is responsible for pneumococcal disease. So it is "biologically plausible" that people who have asthma face an increased risk of these infections.

Lauter says he thought the study was very well done, but it needs to be confirmed in other studies, preferably in a different population. The study participants were mostly urban and poor, so the outcome might be different in another group of people, he says.

Nonetheless, Lauter says he plans to recommend the pneumococcal vaccine to his patients who have asthma. "Sometimes you get new data and you don't change your practice because it may be a dangerous or expensive intervention," he says. "But, here is an intervention with low side-effects that's relatively inexpensive. The pneumococcal vaccine decreases invasive disease and saves lives."

What Are Pneumococcal Infections?

The bacterium S. pneumoniae is responsible for more than 5 million pneumococcal infections in the United States each year, including ear infections, pneumonia, meningitis and bloodstream infections, according to the Centers for Disease Control and Prevention (CDC).

One in five adults who have asthma is at risk for having a life-threatening reaction to aspirin, according to the results of a recent study. Most of the patients in the study also showed sensitivity to other nonsteroidal antiinflammatory drugs (NSAIDs), such as ibuprofen and naproxen, though not as severe.

Best: People who have asthma should stick with acetaminophen (Tylenol) for pain relief. 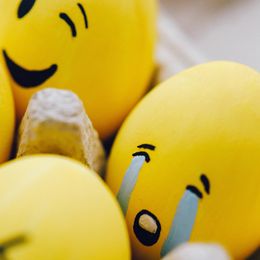 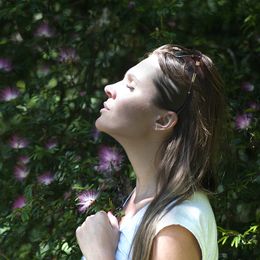