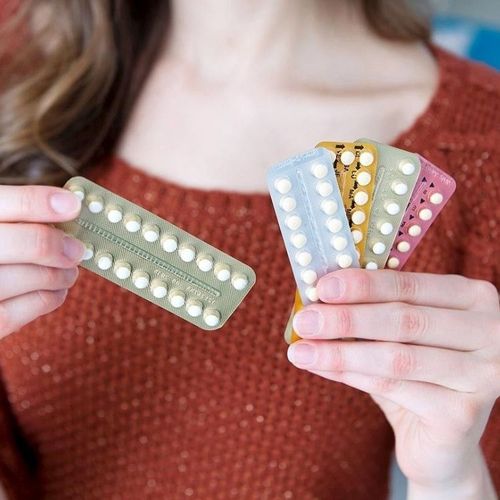 Are You Taking Too Many Pills?

With our national pharmacy bill now topping $200 billion each year, and recent disclosures about harmful and ineffective drugs, more people are asking—Are all those pills really necessary?

To learn more, we talked with John Abramson, MD, a Harvard Medical School clinical instructor who is widely recognized for his in-depth research of the drug industry…

Ninety percent of clinical trials now are commercially funded—as well as 75% of published clinical research. When a pharmaceutical company sponsors a study, the odds are five times greater that the findings will favor its product.

Drug and medical industries fund 70% of continuing education lectures and seminars, which are among the activities that doctors are required to attend to maintain their licenses to practice. Wherever doctors turn for sources of information, drug companies dominate.

Probably the most important test of a healthy diet's effect on heart disease is the Lyon Diet Heart Study conducted in Lyon, France. Heart attack patients were randomly counseled to eat a Mediterranean diet (high in unprocessed grains, fruits, vegetables and olive oil...very low in red meat, dairy fat and cholesterol) or a "prudent" post-heart attack diet (no more than 30% of calories from total fat and no more than 70o/o from saturated fat).

The same holds true for exercise. A study conducted at the Cooper Institute for Aerobics Research in Dallas followed 25,000 men who had undergone physical exams. Over the next 10 years, the men whose exercise endurance (as measured on a treadmill) was in the lowest 20% of the group were at a much higher risk of dying than those with high total cholesterol levels (above 240)—confirming that exercise is even more important than cholesterol control.

When medication is necessary, ask your doctor if a generic drug is just as effective as the expensive brand-name product. Remember, drug ads that tell you to "ask your doctor" about a particular drug have a single purpose—to sell more drugs, not to improve your health.

Prescription drug ads have become a normal part of our cultural landscape, but the US and New Zealand (with less than four million people) are the only two industrialized countries that allow them. The rest of the industrialized countries feel that assessment of the scientific information about prescription drug treatment should be left to doctors, who should work in a partnership with each patient to determine optimal medical care based on his/her individual situation. 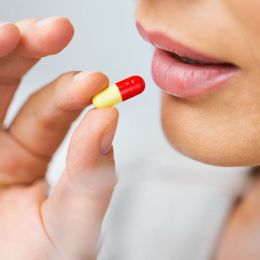 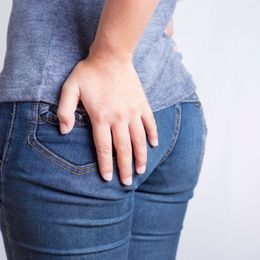