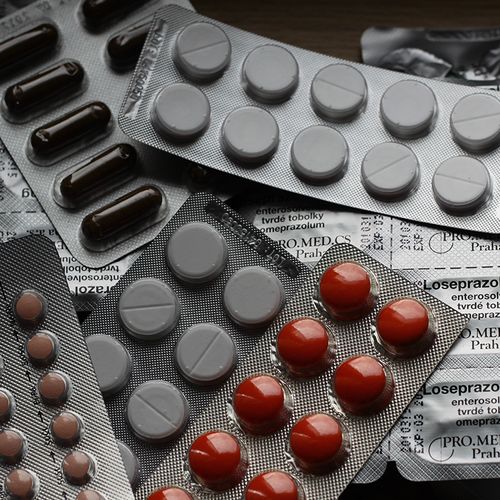 Are You Taking A “Dirty” Drug?

If you're like most Americans, you have probably taken—or may currently take an over-the-counter (OTC) allergy or cold drug, pain reliever or sleep aid containing diphenhydramine. This generic medication has become widely available without prescription in such products as Benadryl, Excedrin PM and Tylenol PM.

What you may not know: These drugs, as well as dozens of others that are used by millions of Americans, block the action of acetylcholine, a neurotransmitter that controls several critical functions in the body ranging from body secretions to cognitive function.

Why is this a potential problem? Cells in virtually every part of the body have molecular openings (receptors) that respond to acetylcholine. A drug that's used to treat a condition in one part of the body invariably affects receptors somewhere else.

Result: A high incidence of unintended effects. In some cases, people who use these socalled anticholinergic drugs suffer side effects such as constipation, urinary retention, blurred vision, dry mouth or even symptoms that mimic Alzheimer's disease.

Medications that cause a high rate of unintended effects are known in the health-care community as "dirty" drugs. The same active ingredient that reduces bladder spasms, for example, might also cause constipation by reducing intestinal contractions or eye dryness by blocking acetylcholine at the receptors that control body secretions.

Important finding: A study published in the Journal of the American Geriatrics Society looked at 544 men with high blood pressure, some of whom were taking anticholinergic drugs for relatively minor conditions such as allergies. Over a two-year period, the men taking the drugs were significantly more likely to suffer impaired memory and other cognitive declines.

Most cognitive effects will clear once a person discontinues the drug, but full recovery is not a certainty, depending on your age and other health conditions. What's more, many anticholinergic drugs are taken indefinitely for chronic conditions.

My advice: Take Benadryl or a similar drug only if you have occasional allergy symptoms and need to get a good night's sleep. To reduce daytime drowsiness, take such a drug only at bedtime.

Better: Avoid allergens in the first place. If this is not possible, take a nonsedating antihistamine, such as fexofenadine (Allegra) or loratadine (Claritin). These drugs have relatively mild anticholinergic effects-most people can take them without experiencing side effects. If you have seasonal allergies, take one of these drugs daily throughout the allergy season. They aren't designed to control single flare-ups.

My advice: If your doctor is going to prescribe an antidepressant, ask him/her about SSRI antidepressants with the least anticholinergic effects, particularly those with a shorter "half-life," such as sertraline (Zoloft). These drugs are eliminated from the body more quickly, so they're less likely to cause side effects. This is particularly important for older adults, who metabolize drugs more slowly.

Better: Practice good sleep habits. Examples: Go to bed at a reasonable hour, and maintain the same schedule every night. Exercise regularly but not within two hours of your bedtime-it will make falling asleep more difficult. Take a warm bath before bed to help you relax.

Important: Make the bedroom a peaceful place—no TV, computer, etc. If you don't fall asleep within a half hour, get up and do something else until you're ready to try to sleep again. Avoid the computer and all electronics—their glow delays release of the sleep-inducing hormone melatonin.

My advice: Avoid motion sickness drugs such as dimenhydrinate (Dramamine).

Better: Use a prescription scopolamine patch (such as Transderm Scop). The active ingredient enters the body slowly and is less likely to cause side effects than oral dimenhydrinate. The patches deliver about 15 mg of scopolamine over three days. Apply the patch to a hairless area at least four hours before traveling/sailing.

These drugs may cause dry mouth, blurred vision, constipation and/or cognitive impairments.

Adults age 65 and older have the highest risk for side effects. This is partly because the blood-brain barrier becomes more porous with age. These drugs are not supposed to enter the brain but often do.

My advice: After discussing dosages and potential side effects with your physician, you may want to consider taking one of these drugs if incontinence is preventing you from living a normal life. It may be better to cope with drug side effects than to become housebound due to fear of having an accident."

If urgency/frequency occurs during the night, see your doctor. Nighttime urination may especially be a problem for men with enlarged prostates, but incontinence drugs are unlikely to help and may even be harmful.

OTC Drugs That Cause Memory Loss

Anticholinergics are used as sleep aids and A to fight allergies. They are sold over the counter under such brand names as Benadryl, Dramamine, Excedrin PM, Nytol, Sominex and Tylenol PM. Many prescription drugs, including Paxil, Demerol and others, also have anticholinergic side effects.

Anticholinergics are known to have short-term effects on memory and cognitive function. 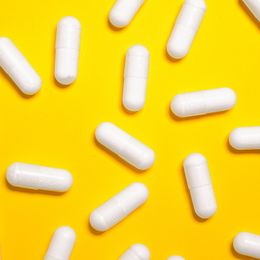 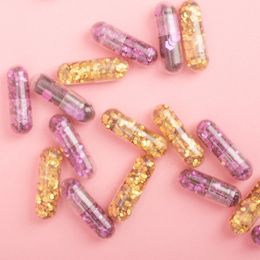