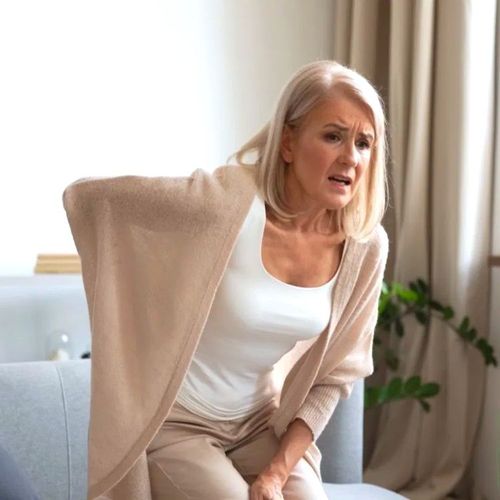 Are You at Risk for Hidden Bone Loss?

New finding: Estimates suggest that half of all women over age 45 and about 30% of men of the same age group have the mild bone loss that characterizes osteopenia.

Painful bone fractures, which are commonly associated with osteoporosis, also can occur in people who have osteopenia. These fractures can cause spinal deformities...hand or wrist disability... and severe hip injury.

In women and men, new bone is constantly being produced and old bone broken down in a process called remodeling.

Until recently, doctors believed that a woman's peak bone-building years began in her childhood and extended to her 20s or 30s.

For women, when estrogen levels decline at menopause, bone loss accelerates greatly. In the first five years after menopause, some women lose up to 25% of bone density.

Typically, men start to lose bone 10 years later than women. Testosterone deficiency and the use of certain steroid medications, such as prednisone (Deltasone), are some of the most common causes.

A sedentary lifestyle, not getting enough bone-building calcium and vitamin D, and low body weight in women (less than 127 pounds) are the main causes of osteopenia.

All menopausal and postmenopausal women as well as women and men of any age with two or more of the risk factors listed above should get a bone density test.

The most accurate test is dual-energy X-ray absorptiometry (DEXA). It is painless and takes only about 10 minutes and exposes patients to less radiation than that used for a chest X-ray. It usually costs $100 to $125 and is covered by most insurance plans.

DEXA measures bone mineral density and converts the measurement into a standardized value called a T-score. The result shows how a patient's bone density compares with that of a typical 25-year-old woman. A higher T-score means stronger bones. A normal T-score is above -1.0...osteopenia, -1.0 to -2.5...and full-fledged osteoporosis, less than -2.5.If your results are abnormal, the test should be repeated every one to two years.

Dairy foods, including milk, have long been the most popular sources of calcium. An eight-ounce glass of milk provides about 300 mg—but only 25% to 30% of the mineral is actually absorbed.

What most people don't know: Juice can be a better calcium source than milk. An eight ounce glass of calcium-fortified orange juice contains 350 mg (36% absorption).

Absorption rates are useful to know, so you can choose your calcium sources wisely. However, total daily calcium intake is based on the food product's available calcium rather than its absorption rate.

What most people don't know: If vitamin D levels are low, bone building can be compromised.

Because it can be difficult to get enough of this vitamin, I recommend taking a 400-international unit (IU) supplement of vitamin D daily up to age 65...and 800 IU daily thereafter.

What most people don't know: Eating a single daily serving of vitamin K-rich green, leafy vegetables cuts the risk for hip fracture by 50o/o, compared with eating one serving weekly, according to the landmark Nurses' Health Study.

What most people don't know: Bone responds better to heavier loads than frequent repetitions when weight-lifting.

Example: It's better to lift 25 pounds 10 times than to lift five pounds 50 times.

Important: If lifestyle measures are not adequate, medications, such as alendronate (Fosamax), raloxifene (Evista) or calcitonin (Miacalcin), may be needed. 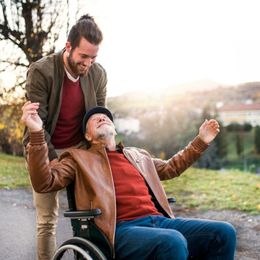 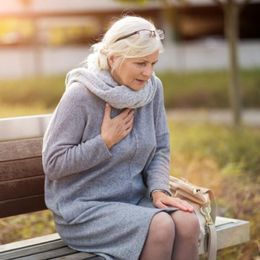