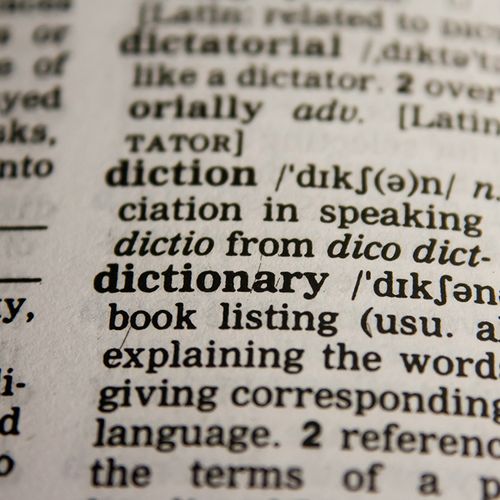 Aphasia–Finally, There's Hope for People With This Communication Problem

Aphasia (pronounced uh-FAY-zhuh) sounds more like the name of a fancy perfume than a chronic and frustrating neurological condition. But approximately one million people in the US-about one in 250-have some form of aphasia. That's more than twice the toll taken by multiple sclerosis, a much better-known condition.

Aphasia is a disorder that affects a person's ability to communicate with words. It occurs when stroke, severe head injury or a brain tumor damages the brain in an area that governs communication.

How does aphasia affect one's ability to communicate? Depending on the location and severity of the damage to the brain, a person may have difficulty speaking, reading or writing and/or comprehending the speech of others. In mild or moderate cases, reading or writing may be preserved. In some severe cases, aphasia may lead to near total loss of verbal and written language skills.

Good news: With more and more research being done on neuroplasticity-the ability of the brain to form new pathways-there's increasing evidence that many people with aphasia can improve even years after their brain damage has occurred. This fact, combined with exciting advances in the development of therapies that stimulate the brain with electrical currents, gives aphasia patients more opportunity to improve than ever before.

Until recently, treatment for aphasia was conducted only one-on-one with a speech-language therapist.

Now: New technologies and cut-backs in the amount of therapy covered by most health insurers have led to innovations that give aphasia patients options to receive therapy in their homes…

Typically, the human therapist programs the computer with scripted sessions tailored to specific needs-such as 10 phrases that need to be repeated-which the patient can take home and play back on the computer. Some programs use pictures instead of printed words, which is helpful for those who have difficulty reading.

With some programs–for example, Vast by Speak in Motion (SpeakinMotion.com)-a close-up video of a mouth making clear lip and tongue movements provides cues for the patient to follow. A human therapist is needed to periodically evaluate the patient's progress, but computerized treatment gives the sights and sounds of an actual therapist in the home and the opportunity to practice saying words. This type of virtual therapy is particularly helpful for people who don't have easy access to speech-therapy centers.

One user-friendly app is Language Therappy by Tactus Therapy Solutions (TactusTherapy. com). This four-in-one app for people with aphasia includes lessons in comprehension, naming, reading and writing. In addition, the app can track data from sessions and send e-mails to your therapist, so your progress can be professionally monitored. The app costs $60. There is a free sample version-Language TherAppy Lite-that can be downloaded from the iTunes App Store. Another company that provides simple but effective apps for aphasia in the App Store is VirtualSpeechCenter.com. Costs range from $10 to $35.

Part support group and part information resource, it allows individuals with aphasia at any level of impairment to check in any time and communicate with other aphasia patients.

The single most exciting advancement being studied in aphasia treatment is noninvasive brain stimulation. With this therapy, an electrical current is used to stimulate or inhibit the areas of the brain responsible for the aphasia. It may prime the brain for traditional therapy and may increase the rate of language improvement over traditional speech therapy alone. Two forms of brain stimulation now being tested for use with aphasia…

Patients who are interested in these therapies can find a medical research center doing clinical trials at Clinical trials.gov.

Despite all the technologies and advances, research shows that the single best predictor of success with aphasia treatment is support from family and friends.

Not only can family members and friends provide moral support, but they also can help the person with aphasia practice his/her communication skills. For example, language "exercises" provided by a therapist can be performed by the patient in a workbook or on a computer-the activities may include repeating words or phrases...practicing writing...or answering simple questions.

A supportive family environment also helps by simply exposing the person with aphasia to lots of different types of communication-listening to and being included in conversation... and feeling comfortable making "mistakes." 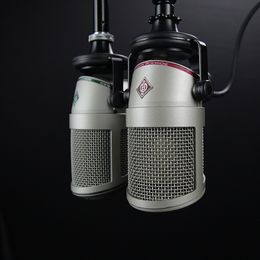 Both Sides of Brain Involved in Speech, Study Finds 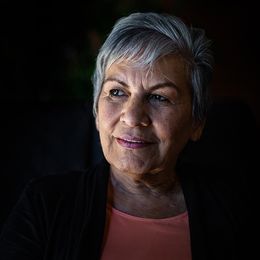