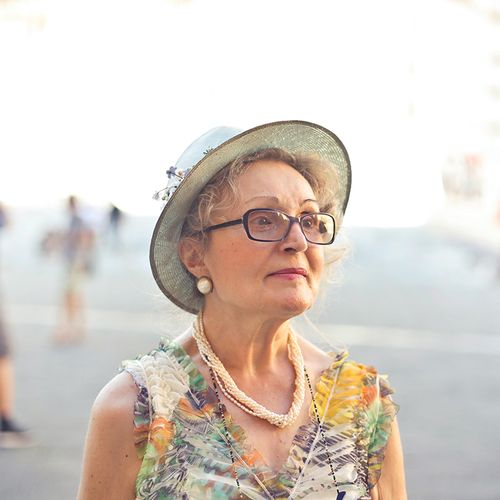 For years, scientists from around the world have investigated various causes of Alzheimer's disease. Cardiovascular disease factors, such as hypertension, stroke and heart failure...other neurological diseases, such as Parkinson's disease. .accumulated toxins and heavy metals, such as aluminum, lead and mercury...nutrient deficiencies, including vitamins B and E...infections, such as the herpes virus and the stomach bacterium H. pylori.. and head injuries each have been considered at one time or another to be a possible contributor to the development of this mind-robbing disease.

However, as researchers continue to piece together the results of literally thousands of studies, one particular theory is now emerging as perhaps the most plausible and convincing of them all in explaining why some people and not others—develop Alzheimer's disease.

Five million Americans are now living with Alzheimer's, and the number of cases is skyrocketing, Interestingly, so are the rates of obesity, diabetes and metabolic syndrome (a constellation of risk factors including elevated blood sugar, high blood pressure, abnormal cholesterol levels and abdominal fat).

What's the potential link? Doctors have long suspected that diabetes increases risk for Alzheimer's. The exact mechanism is not known, but many experts believe that people with diabetes are more likely to develop Alzheimer's because their bodies don't properly use blood sugar (glucose) and the blood sugar-regulating hormone insulin.

Now research shows increased dementia risk in people with high blood sugar-even if they do not have diabetes. A problem with insulin appears to be the cause. How does insulin dysfunction affect the brain? Neurons are starved of energy, and there's an increase in brain cell death, DNA damage, inflammation and the formation of plaques in the brain-a main characteristic of Alzheimer's disease.

Even though experimental treatments with antidiabetes drugs that improve insulin function have been shown to reduce symptoms of early Alzheimer's disease, it is my belief, as an integrative physician, that targeted nondrug therapies are preferable in preventing the brain degeneration that leads to Alzheimer's and fuels its progression. These approaches won't necessarily reverse Alzheimer's, but they may help protect your brain if you are not currently fighting this disease...or help slow the progression of early-stage Alzheimer's.

Here's what happens: High-GI foods (such as white rice, white potatoes and refined sugars) are rapidly digested and absorbed. As a result, these foods cause dangerous spikes in blood sugar levels.

Low-GI foods (such as green vegetables...fiber-rich foods including whole grains...and plant proteins including legumes, nuts and seeds) are digested slowly, so they gradually raise blood sugar and insulin levels. This is critical for maintaining glucose and insulin function and controlling inflammation.

*Consult your doctor before trying these supplements, especially if you take any medications or have a chronic health condition, such as liver or kidney disease. If he/she is not well-versed in the use of these therapies, consider seeing an integrative physician. To find one near you, consult The Institute for Functional Medicine, functional Medicine.org.

Patients who took medication for high blood pressure-specifically, diuretics, angiotensin receptor blockers ARBs) or angiotensin converting-enzyme (ACE) inhibitors-had 50% lower risk for Alzheimer's. Patients who took other blood pressure medications did not show this benefit. Hypertension is a known risk factor for Alzheimer's, so talk to your doctor about the right medication for you.

Kick Up Your Heels!

Regular exercise, such as walking, swimming and tennis, is known to improve insulin function and support cognitive health by increasing circulation to the brain. Dancing, however, may be the ultimate brain-protective exercise. Why might dancing be better than other brain-body coordination exercises, such as tennis? Because dancing is mainly noncompetitive, there isn't the added stress of contending with an opponent, which increases risk for temporary cognitive impairment.

Best: Aerobic dances with a social component, such as Latin, swing or ballroom, performed at least three times weekly for 90 minutes each session. (Dancing for less time also provides some brain benefits. If you don't like dancing, brisk walking for 30 minutes a day, five days a week, is also shown to help protect the brain against dementia.

Free courses: In addition to getting regular physical activity, it's helpful to learn challenging new material to "exercise the brain. For 750 free online lectures provided by professors at top universities such as Stanford and Johns Hopkins, go to OpenCulture.com/freeonlinecourses. Subjects include art history, geography, international relations and biology. 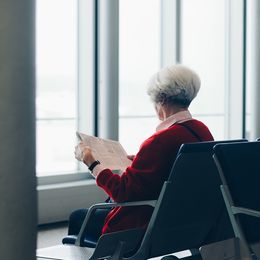 Fluorescent Scans May Have Potential to Track Alzheimer's Progression 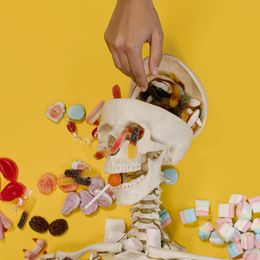