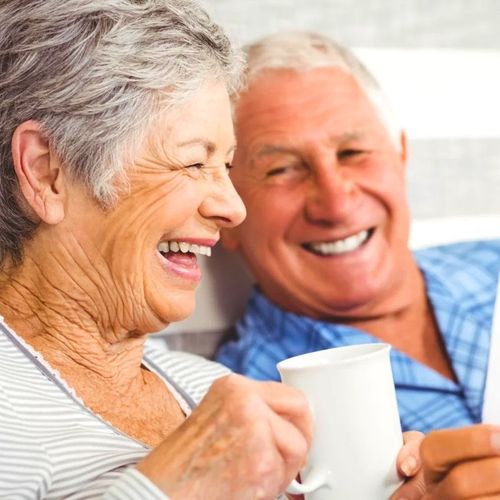 Aging May Cause People to Say Things They Don't Mean

Scientists have discovered the physiological mechanisms that cause absent-minded and rude behavior to increase with age.

The first study, led by William von Hippel, associate professor of psychology at the University of New South Wales in Sydney, Australia, attempted to figure out why some older people speak with what appears to be a complete lack of tact.

"The normal aging process leads to changes in the brain that have social consequences. These brain changes often do not affect intelligence, but they can affect other aspects of mental functioning, like inhibition. Thus, even older adults who are as sharp as a tack may say things that embarrass or upset us, without intending to do so," explains von Hippel.

The second study, led by Dr. Adam Gazzaley, assistant professor of neurology and physiology at the University of California, San Francisco, used functional magnetic resonance imaging (fMRI), a sophisticated brain-scanning technology, to compare the recall abilities of older people with that of younger people. Gazzaley and his team found that people do not lose their recall ability as they age, but rather they lose the ability to filter out irrelevant information.

Gazzaley and his colleagues compared 17 young adults between 19 and 30 years old with 16 older adults between 60 and 77 years old. A11 of the study participants were shown pictures of faces and pictures of nature scenes as they underwent fMRI to see which parts of their brains were active during the task.

When recalling the nature scenes, an area in the left brain was activated in both groups. When instructed to ignore the nature scenes, activity in that area of the brain was reduced in the younger participants, but remained active for most of the older participants. This suggests that older people are less able to suppress irrelevant information, according to Gazzaley.

Although older people were able to focus on what was important, they were also still focusing on the irrelevant, and that was causing them to remember less well," says Gazzaley.

The good news from Gazzaley's study is that these changes were not universal. Some older folks didn't have trouble suppressing irrelevant information.

"There was a subpopulation that was able to remember and didn't have suppression deficiency. These people were able to perform like younger subjects," Gazzaley says.

That means "that somewhere in here is a clue to successful aging," he adds. 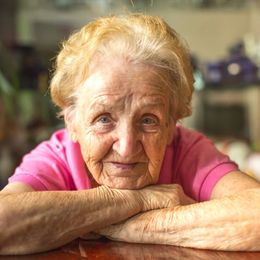 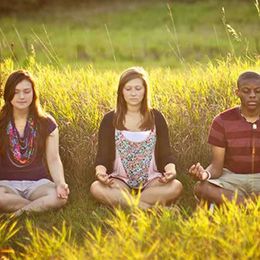