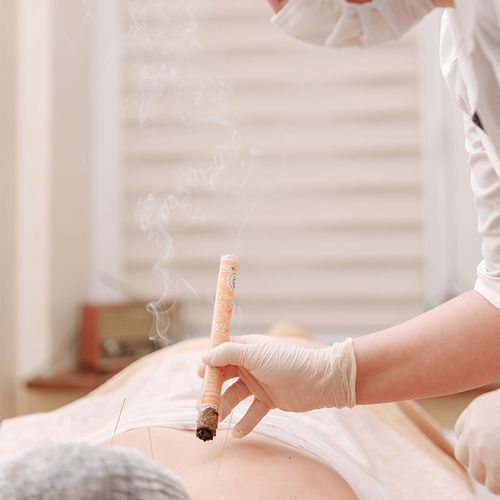 Offering breast cancer patients a relatively short regimen of acupuncture alongside standard treatment can help alleviate some of the crippling fatigue that often accompanies the disease, according to a recent study.

The magnitude of help that patients undergoing acupuncture experienced was deemed by the study team to be "both statistically and clinically important."

"I am quite excited with these results," said study lead author Alex Molassiotis, RN, PhD, a professor of cancer and supportive care with the school of nursing, midwifery and social work at the University of Manchester in England. "They provide some good evidence of an effect of acupuncture for the management of a very debilitating and burdensome symptom for patients."

"The addition of a new treatment approach gives patients and health professionals more options," Dr. Molassiotis added, noting that the range of options specifically designed to address fatigue issues among cancer patients has been limited.

The study appeared in the Journal of Clinical Oncology.

More than 40% of breast cancer patients experience significant cancer-related fatigue, according to background information included in the study. For some patients the problem may persist at a moderate or even severe level for years following the cessation of treatment.

To explore the potential of acupuncture treatment, the authors focused on more than 300 women with breast cancer who were being cared for as outpatients at one of nine health care facilities across the United Kingdom.

At the time of the study, participants had been diagnosed with either stage 1, 2 or 3 breast cancer, and all had been experiencing at least moderate levels of fatigue for an average of 18 months. Most were white, and their average age was 53.

For a six-week period, all patients continued to receive the same care they had been receiving before the study, and all were additionally given an information booklet that tackled the issue of fatigue management.

However, more than 200 of the patients also were randomly chosen to undergo weekly 20-minute acupuncture sessions that involved needle placement at three different entry points.

By the end of the six-week period, those who had received acupuncture appeared to fare better on every measure of fatigue that the team assessed

"Acupuncture is a complementary therapy that not only can have direct effects on the symptom experience of patients, but also...provide the opportunity for patients to be more involved with their symptom management and empower them more," Dr. Molassiotis said. "Patients also like 'natural' and 'traditional approaches to health management."

"(However), we still do not understand how acupuncture may work to manage fatigue," he acknowledged. "Within the results may also be a so-called placebo effect, which is common in many complementary therapies. So in future work we need to look into objective and physiological outcome measures, too, although the patient-reported outcomes used in the current trial are equally very important."

Laura Kruper, MD, MSCE, director of the Cooper-Finkel Women's Health Center and chief of the breast surgery service at the City of Hope Cancer Center in Duarte, California, described the British effort as both "well done" and "strong."

"Acupuncture has been used in a variety of settings within medicine, such as to control chemotherapy-related nausea, post-operative nausea, migraines and chronic pain," she said. "It is still not exactly known how acupuncture works, but that does not mean it does not have therapeutic benefit."

But, while noting that "many patients turn to complementary therapies to bridge the gaps that Western medicine does not fill," Dr. Kruper stressed the need to ensure that these therapies are safe, effective and reliable."

"In the world of medicine, we rely on investigational studies to guide our treatment decisions so that we provide evidence-based medicine," she said. "Complementary therapies need to undergo the same rigorous tests that Western medicine does. This study was exemplary in that it was conducted with adherence to the principles of scientific method, and hopefully a study like this will be the first of many.” 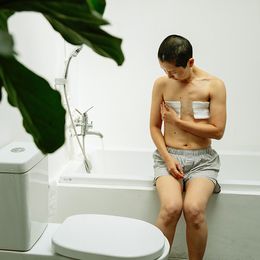 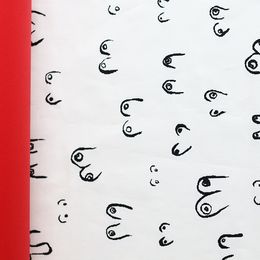