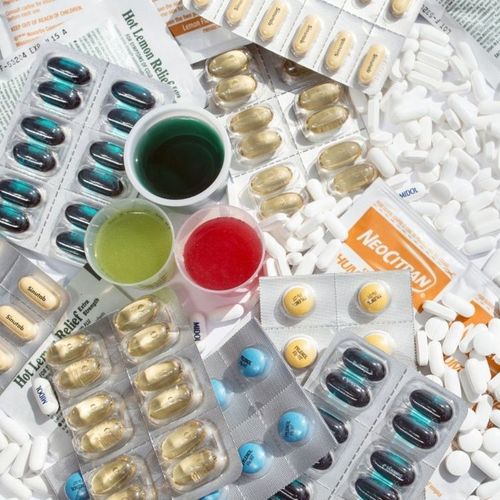 An overdose of acetaminophen, the active ingredient in Tylenol, is now the most cause of acute liver failure in the United States, accounting for at least 42o/o of all cases that are seen at liver centers, researchers report. Approximately half of these cases are due to unintentional poisoning as opposed to attempted suicides, the researchers add.

Compared to the millions of acetaminophen tablets taken by Americans every day, the number of poisonings still remains low. But the researchers find it troubling that the percentage of acute liver failure cases linked to the drug have almost doubled since 1998.

Lead researcher Dr. Anne Larson, director of the Hepatology Clinic at the University of Washington in Seattle, and her colleagues examined the records of 662 patients who were treated for acute liver failure at 22 liver centers in the United States over the six-year period from 1998 through 2003.

In total, 275 patients (42%) had acetaminophen-related acute liver failure. Within this group, 48% were unintentional overdoses, 44% were suicide attempts and 8% were of unknown intent, the study found.

The median dose ingested was 24 grams (g) -the equivalent of 48 extra-strength tablets. Some patients, however, reported taking significantly less than that, suggesting that smaller doses may also be hazardous.

People who had unintentionally overdosed tended to be older, were taking several medications containing acetaminophen, and waited longer to seek help. Most of the people in the study were taking the medications for pain. Many were also depressed and were taking alcohol or narcotics.

More than one-third (38%) of those who unintentionally overdosed took at least two acetaminophen preparations simultaneously. Almost two-thirds (63%) used narcotic-containing compounds in addition to acetaminophen, according to the study.

One-third of the patients (35%) who had acute liver failure died, and 27% died without ever undergoing a transplant.

"This is not a problem of epidemic proportions, [but1 there is still a significant problem," says Larson.

Dr. Marc Siegel, a clinical associate professor of medicine at New York University School of Medicine, and author of False Alarm: The Truth About the Epidemic of Fear, adds, "This is already known. This study just increases our perception that Tylenol is potentially a dangerous drug."

Although best known by the brand name Tylenol, acetaminophen is found in more than 100 over-the-counter (OTC) products, including cold-and-cough remedies, such as Benadryl, Contac, Robitussin and Sinutab, as well as in medications for menstrual cramps, such as Midol and Pamprin. According to background information from the study, more than one-third (36%) of Americans take the drug in one form or another at least once a month.

In the past, some experts have suggested changing Tylenol's OTC status. "We make the assumption that over-the-counter drugs are somehow safer," Seigel says. 'Just remember that Tylenol was approved to be over-the-counter before we even looked at these things, and I submit that maybe Tylenol, in some sense, shouldn't be over-the-counter."

The makers of Tylenol defend their products. "The results of this study update do not change what is known about the safety of acetaminophen," says Kathy Fallon, a spokeswoman for pharmaceutical company McNeil. "When taken in recommended doses, acetaminophen is a safe and effective pain reliever."

The study's authors believe that one way to reduce the number of acetaminophen overdoses is to restrict the package size of OTC acetaminophen and of prescriptions of narcotic-acetaminophen combinations.

They cite statistics from the United Kingdom, that show a 30% reduction in the number of patients admitted to specialty centers for severe acetaminophen-induced acute liver failure in the four years after OTC sales of acetaminophen were restricted to 16 g. More severe restrictions in France also resulted in improvements.

Education is also needed, the study authors state. "We think it's important to educate the public-and even physicians, when they give a patient a narcotic-acetaminophen combination," Larson says. "They need to make sure patients know there's acetaminophen in it and not to go and take Nyquil and other things on top of it." 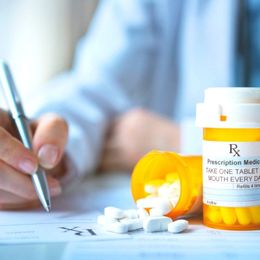 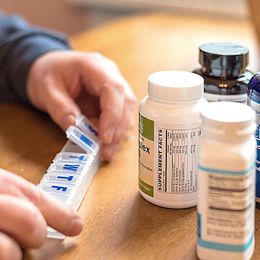