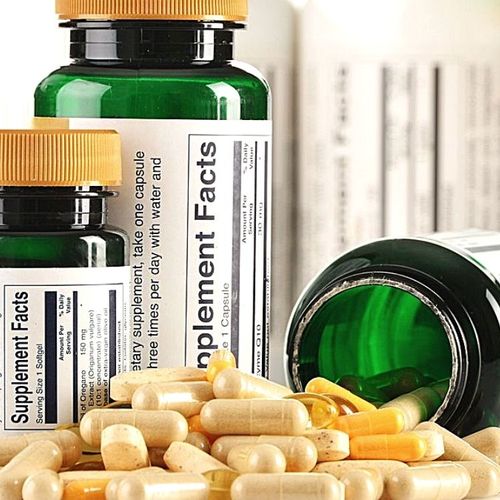 A Drug for Every Reason?

The maker of atorvastatin (Lipitor) seems to be looking for even more new uses for its best-selling, cholesterol-lowering statin drug. The company, Pfizer, has significantly raised its profits by aggressively promoting the highest doses of Lipitor. (The 80-milligram dose costs over a third more than a 10-milligram dose.)

Jay S. Cohen, MD, author of What You Must Know About Statin Drugs and Their Natural Alternatives, says that while the results were positive in some respects, the real problem in this study, as in a previous trial involving high-dose Lipitor, is the overall mortality data. In this study, the risk of fatal stroke was reduced. But, when total mortality was compared against a placebo, there was very little difference between the two groups. This raises safety concerns, since Lipitor—especially at high doses—is a powerful drug with potentially powerful side effects. Dr. Cohen also points out that study authors had financial ties to Pfizer, and several were Pfizer employees, which increases the potential for the authors to attach an agenda to the results of the study.

The study involved 4,731. individuals who had experienced a stroke or transient ischemic attack (a mini-stroke with symptoms such as numbness, confusion and dizziness, that may be a warning sign of a more serious stroke in the future) in the preceding one to six months, and had no known heart disease. Participants had LDL ('bad" cholesterol) levels of 100 to 190 mg/dl. Participants were randomly assigned to receive 80 mg of Lipitor a day, a high dose, or a placebo.

During the following 4.9 years, 265 people (11.2%) taking Lipitor and 311 people (13.1%) taking placebo had a stroke. The Lipitor group experienced 218 ischemic strokes (by far the most common strokes, caused by a clot in an artery in the brain) and 55 hemorrhagic strokes (strokes caused by the rupture of an artery or a blood vessel in the brain causing bleeding). The placebo group had 274 ischemic strokes and 33 hemorrhagic strokes. The researchers concluded that, in this risk group, 80 mg daily of Lipitor decreased the overall risk of stroke, although it also resulted in what they called a "small increase" in hemorrhagic strokes. When comparing the rvro types of stroke that occurred in each group, hemorrhagic strokes accounted for 21% of the strokes in the Lipitor group, and only 11% of the strokes in the placebo group.

While these results are promising for stroke patients, the study also raises a number of questions. Of greatest concern to Dr. Cohen is the fact that the overall mortality rate was roughly the same in both groups. Elevated liver enzymes were also more common in those who took Lipitor, and he wonders why the study included no comparisons to lower doses of Lipitor.

Dr. Cohen also questions the use of statins—which have an anticlotting effect—in people who have had hemorrhagic strokes. Again, this raises safety concerns. Logically speaking, it seems that Lipitor and other statins would be safer for people who have had ischemic strokes. Additionally, while the study authors characterized the increase in risk as small, Dr. Cohen points out that there was in fact a 66% increase in risk of hemorrhagic stroke in those taking high-dose Lipitor, in comparison with those who were given a placebo.

Dr. Cohen's bottom line? "The improvement in ischemic strokes with maximum-dose Lipitor was tiny—1.9%. This is not a “promising” finding. Instead, it shows a minimal effect. Another study should be done, preferably by independent researchers, to confirm the results before doctors start prescribing maximum-dose Lipitor to all stroke patients," explains Dr. Cohen.

There are many risks that must be weighed against potential rewards when it comes to Lipitor. This is no "slam dunk" for the drug company. If your doctor suggests you take it based on this study, question him/her and talk it through thoroughly. 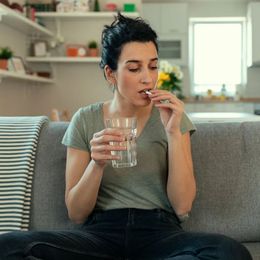 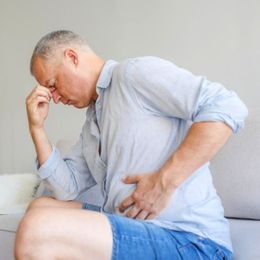