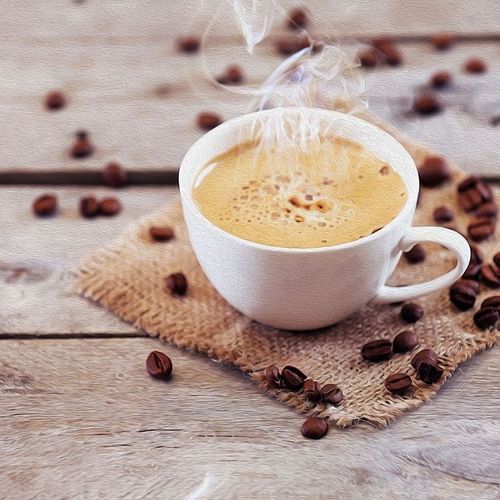 A Cup of Decaf May Prevent Memory Loss

When you need a boost, chances are you reach for a cup of caffeinated coffee.

And if you find that it's helping you to remember things more vividly and think more clearly while you're working on an important task, you probably chalk that up to the caffeine.

Well, the caffeine might help in the short term. But recent research conducted at Mount Sinai School of Medicine in New York City shows that coffee itself also may provide a long-term memory benefit-even when it's decaf!

In fact, the study showed that drinking a certain amount of decaf over the long term might reduce the odds of developing the neurological impairment that's associated with the early stages of Alzheimer's disease.

This is certainly promising news for those of us who are overly sensitive to caffeine but love the taste of coffee. And it's even more promising for people with type 2 diabetes, because they're often told by doctors to avoid caffeine to keep their blood sugar under control, and they're also at higher risk for Alzheimer's disease.

To learn more, we contacted Giulio M. Pasinetti, MD, PhD, professor of neurology and psychiatry at Mount Sinai School of Medicine and the lead researcher in the study. Before the study, Dr. Pasinetti and his team had become interested in how chlorogenic acids types of antioxidants found in coffee, as well as in grapes, cocoa and other foods-affect the brain. They were interested in seeing whether the positive health effects of chlorogenic acids could come from coffee without caffeine. And they wanted to analyze how decaf could affect people with type 2 diabetes, since, as mentioned earlier, people with that condition are usually advised by doctors to avoid caffeine.

Researchers used mice in the study because they could completely control what they ate. They gave the mice a high-fat diet that triggered the onset of type 2 diabetes. At the same time, they fed half of the mice a daily extract of decaffeinated coffee made from unroasted coffee beans.

What the decaf did

What they found? The decaf-drinking mice's brains used 25% more oxygen-meaning that these mice were less likely to experience neurological impairment. Researchers suspect that the chlorogenic acids in decaf are the reason for this result.

Will it translate to humans?

Of course, just because decaf helps mouse brains doesn't necessarily mean that it helps human brains, but Dr. Pasinetti is hopeful because a great deal of previous medical research using mice has, in fact, been followed by similar results in humans. (That's a big reason mice are so often used in research.)

How much might humans consume to get a similar benefit? Dr. Pasinetti recommends asking your doctor about taking a daily supplement that contains 400-mg extract of decaf green (a.k.a. "unroasted") coffee. (Dr. Pasinetti used an extract called Svetol, which can be found at www.swansonvitamins.com. A month's supply costs $10.) Or drink the equivalent (two cups of decaf per day), but Dr. Pasinetti said that roasting coffee beans sucks out some of the beneficial chlorogenic acids, so the benefit would not be as much as from the extract.

Another question is whether the results would be the same with regular (caffeinated) coffee. "Since we suspect that the benefits come from the chlorogenic acids in the coffee itself-and not the caffeine-caffeinated coffee is likely to prevent neurological impairment, too," said Dr. Pasinetti. "Other foods rich in chlorogenic acids, such as grapes and cocoa, are also likely to have similar benefits, but more research needs to examine that." 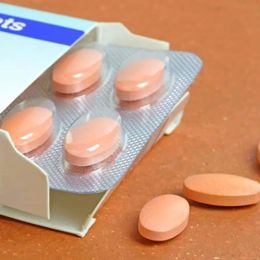 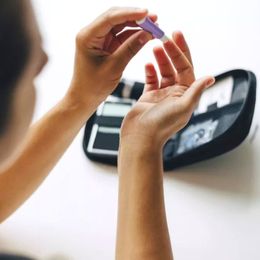