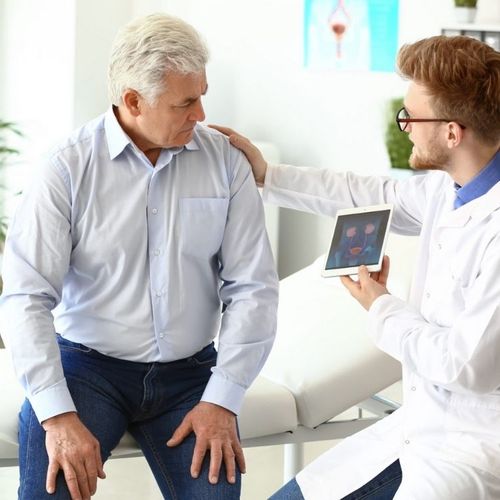 A team of researchers has developed a A prostate cancer "risk calculator" that they say is better than the prostate-specific antigen (PSA) blood test alone. The calculator adds age, race, family history, prior biopsy findings and digital rectal exam (DRE) results to PSA levels to assess a man's risk of prostate cancer.

Study author Dr. Ian M. Thompson, professor and chairman of the department of urology at the University of Texas Health Science Center in San Antonio, and his colleagues collected data from more than 5,500 healthy men older than age 55 who had participated in a large-scale prostate cancer prevention trial.

During the study, all of the men underwent annual PSA and DRE testing, as well as at least one prostate biopsy. After seven years, nearly 22% of the men went on to develop prostate cancer, and 5% developed high-grade disease.

At the end of the study, the researchers used statistical risk models to analyze all of the accumulated data-biopsy reports, patient age, race, family history of prostate cancer and previous biopsy results, as well as PSA levels and DRE findings.

By compiling such patient variables together, the researchers say they were able to develop a prostate cancer risk calculator that is more accurate than looking at PSA levels alone. "PSA is a very important predictor of cancer, but it is only one part of the picture," explains Thompson. Too often, PSA levels are interpreted as black-and-white indicators of either "normal" or "elevated" risk status. The truth is that rising PSA levels reflect a more graduated increase in cancer risk, he adds.

"This study provides away to integrate other important risk factors to allow men and their doctors to better understand their risk and make a more intelligent decision whether to proceed with further testing," says Thompson.

But Dr. H. Ballentine Carter, of the Johns Hopkins School of Medicine, cautions that the calculator's current design fails to distinguish between slow-growing cancers and more life threatening varieties, which, he says, could lead to a rash of unnecessary biopsies.

Robert A. Smith, director of cancer screening at the American Cancer Society, says the new model has its pros and cons. "It does not distinguish between significant and not-significant disease. The calculator provides some help but not enough," he says.

"But it also allows an individual to take his PSA level and actually interpret it in the context of some other information based on the experience of a large number of men, [so he can] understand what the likelihood is that he has prostate cancer. So, I think it could actually be useful," Smith concludes. 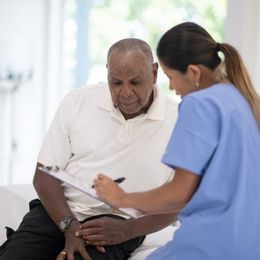 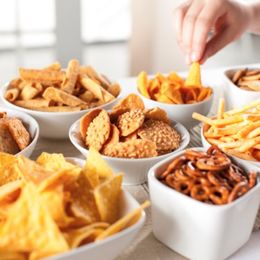