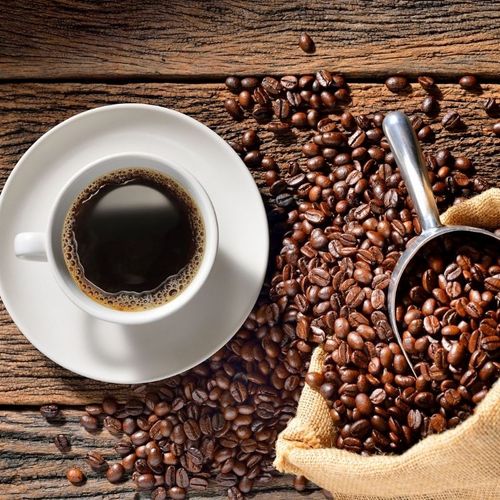 5 Cups of Coffee a Day Can Be Good for You!

Even coffee drinkers find it hard to believe that their favorite pick-me-up is healthful, but it seems to be true. People who drink coffee regularly are less likely to have a stroke or get diabetes or Parkinson's disease than those who don't drink it. There's even some evidence that coffee can help prevent cancer, although the link between coffee and various cancers is preliminary and still being investigated.

More than 20 studies have found that coffee drinkers are less likely to get diabetes than those who don't drink coffee. When we analyzed the data from nine previous studies, which included a total of more than 193,000 people, we found that those who drank more than six or seven cups of coffee daily were 35% less likely to have type 2 diabetes (the most common form) than those who drank two cups or less. Those who consumed four to six cups daily had a 28% lower risk for diabetes.

Some of the studies were conducted in Europe, where people who drink a lot of coffee-up to 10 cups daily-are the ones least likely to have diabetes.

Both decaf and regular coffee seem to be protective against diabetes. This suggests that the antioxidants in coffee-not the caffeine are the active agents. It's possible that these compounds protect insulin-producing cells in the pancreas. The minerals in coffee, such as chromium and magnesium, have been shown to improve insulin sensitivity.

It's not a substitute for sunscreen, but drinking coffee could protect you from the most common type of skin cancer.

In a new report presented at the American Association of Cancer Research meeting in Boston, researchers found that coffee drinkers were less likely to develop basal-cell carcinoma than noncoffee drinkers.

Decaffeinated coffee didn't provide the same protection, so it appears that caffeine is responsible-but the reason isn't known.

Coffee reduced the risk for only this one type of skin cancer. Other skin cancers, such as melanoma and squamous-cell carcinoma, weren't affected. Because this is the first large study to find this effect, it will have to be repeated-by different researchers and with different groups of people-to confirm that coffee does, in fact, protect the skin.

Caffeine may protect against other cancers as well.

Promising, But Not Proved

It's important to remember that the majority of research about coffee is observational. Researchers interview large numbers of people... ask them about their coffee consumption and other habits...look at their health status... and then make conclusions about what caused what.

Unlike double-blind, randomized clinical trials, which are considered the gold standard of scientific research, observational studies cannot prove cause and effect, but they do offer evidence.

Some caveats about coffee...

Moderation matters. Some people get the jitters or have insomnia when they drink coffee. In rare cases, the caffeine causes a dramatic rise in blood pressure. It's fine for most people to have three, four or five cups of coffee a day-or even more. But pay attention to how you feel. If you get jittery or anxious when you drink a certain amount, cut back. Or drink decaf some of the time.

Hold the milk and sugar. Some of the coffee "beverages" at Starbucks and other coffee shops have more calories than a sweet dessert. Coffee may be good for you, but limit the add-ons.

Use a paper filter. Boiled coffee, coffee made with a French press or coffee that drips through a metal filter has high levels of oils that can significantly raise levels of LDL, the dangerous form of cholesterol.

Better: A drip machine that uses a paper filter. It traps the oils and eliminates this risk. 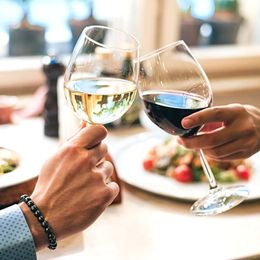 Wine with a Meal

The Truth About Sugar and Artificial Sweeteners 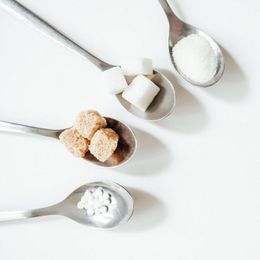