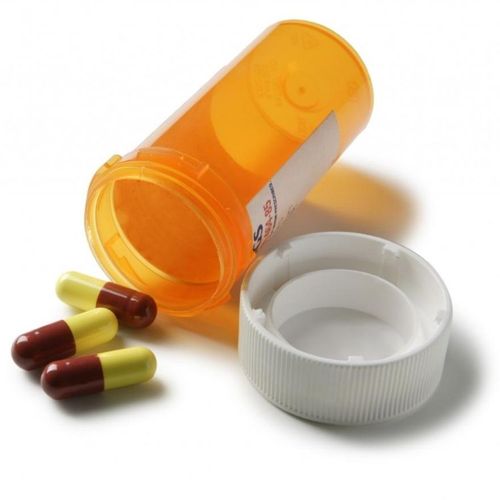 Despite widespread concern about the growing problem of antibiotic resistance, too many people are still receiving prescriptions for antibiotics that they don't need, according to two recent studies

The first study looked at the rate of antibiotic prescriptions and included 4,758 American children between the ages of three and 17 who were examined in a physician's office, hospital outpatient department or emergency room for a sore throat.

For those infections that are caused by strep, the antibiotics penicillin or amoxicillin are the recommended first-line treatments. For patients who are allergic to penicillin, erythromycin and some cephalosporin medications are recommended, the study authors say.

Overall, 53% of the children seen were tested for strep. Of those who received an antibiotic prescription, 51% received the strep test.

Almost 100% of these kids should have had the strep test," says study author Dr. Jeffrey Linder, an associate physician at Brigham and Women's Hospital and an instructor in medicine al Harvard University Medical School, both in Boston. "That was surprising. This is an example where there's a good test available and what you should do is pretty clear," he says.

At most, 35% of the children would be expected to have strep, but more than 50% were given antibiotics, according to the study. The good news is that that number is 12% lower than it was in 1995. The bad news is that almost one in five of these prescriptions is probably unnecessary, the researchers say.

Linder says that in addition to concern about antibiotic resistance, parents should be cautious about giving children unnecessary medications because all drugs, including antibiotics, have certain risks.

"Exposing kids to medicine they don't need may not help them, and it exposes them to all the risks of the drug," he says.

The second study included 334 primary-cate doctors from 12 rural areas in Idaho and Utah' Half of the communities received community intervention, which included press releases, educational materials and a direct mailing to parents who had children younger than age six about the appropriate use of antibiotics.

The other half of the communities received the same community intervention. The doctors were also given a clinical decision support system (CDSS), which is a step-by-step guide for the appropriate diagnosis and treatment of acute respiratory infections.

The results of these studies indicate that the use of a clinical decision-making tool for physicians and the consistent use of strep testing might help reduce the number of inappropriate antibiotic prescriptions. 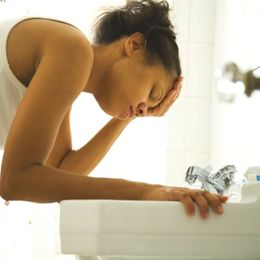 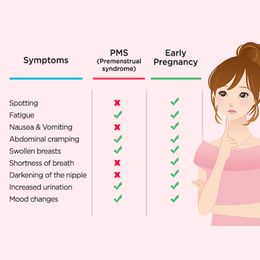