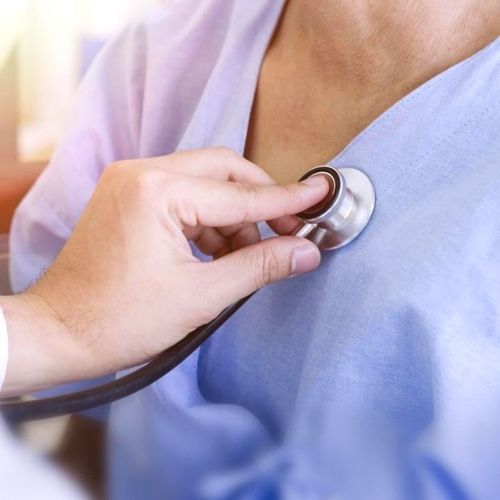 Heart disease is tricky. Like other "silent" conditions, such as high blood pressure and kidney disease, you may not know that you have it until you're doubled over from a heart attack.

That's because traditional methods of assessing patients for heart disease, such as cholesterol tests and blood pressure measurements, along with questions about smoking and other lifestyle factors, don't always tell a patient's whole story.

Shocking finding: In a recent study, doctors followed nearly 6,000 men and women (ages 55 to 88) who had been deemed healthy by standard heart tests for three years and then gave them basic imaging tests.

Result: 60% were found to have atherosclerosis. These study participants were eight times more likely to suffer a heart attack or stroke, compared with subjects without this fatty buildup (plaque) in the arteries.

The must have tests

Below are four simple tests that can catch arterial damage at the earliest possible stage when it can still be reversed and before it has a chance to cause a heart attack or stroke.

My advice: Even though doctors don't routinely order these tests, everyone over age 50 should have them at least once-and sometimes more often, depending on the findings. Smokers and people with diabetes, very high cholesterol levels (more than 300 mg/dL) and/ or a family history of heart disease should have these tests before age 50. Having these tests can literally save your life...

Coronary calcium computed tomography (CT) scan. This imaging test checks for calcium deposits in the arteries-a telltale sign of atherosclerosis. People who have little or no calcium in the arteries (a score of zero) have less than a 5% risk of having a heart attack over the next three to five years. The risk is twice as high in people with a score of one to 10... and more than nine times higher in those with scores above 400.

While the American College of Cardiology recommends this test for people who haven't been diagnosed with heart disease but have known risk factors, such as high blood pressure and/or a family history of heart disease, I advise everyone to have this test at about age 50.* The test takes only 10 to 15 minutes and doesn't require the injection of a contrast agent.

Cost: $99 and up, which may be covered by insurance.

I use the calcium score as a one-time test. Unless they abandon their healthy habits, people who have a score of zero are unlikely to develop arterial calcification later in life. Those who do have deposits will know what they have to do-exercise, eat a more healthful diet, manage cholesterol and blood pressure, etc.

One drawback, however, is radiation exposure. Even though the dose is low (much less than you'd get during cardiac catheterization, for example), you should always limit your exposure.

My advice: Choose an imaging center with the fastest CT machine. A faster machine (a 256-slice CT, for example) gives less radiation exposure than, say, a 64-slice machine.

Carotid intima-media thickness (CIMT). The intima and media are the innermost linings of blood vessels. Their combined thickness in the carotid arteries in the neck is affected by how much plaque is present. Thickening of these arteries can indicate increased risk for stroke and heart attack.

*People already diagnosed with heart disease and/ or who have had a stent or bypass surgery do not need the coronary calcium CT.

The good news is that you can reduce CIMT-with a more healthful diet, more exercise and the use of statin medications. Pomegranate-the whole fruit, juice or a supplement-can reduce carotid plaque, too. In addition, research has found Kyolic "aged" garlic (the product brand studied) and vitamin K-2 to also be effective.

Experts have now identified a number of cholesterol subtypes that aren't measured by standard tests. The advanced lipid test (also known as an expanded test) still measures total cholesterol and LDL but also looks at the amounts and sizes of different types of cholesterol.

Suppose that you have a normal LDL reading of 100 mg/dL. You still might have an elevated risk for a heart attack if you happen to have a high number of small, dense LDL particles (found in an advanced LDL particle test), since they can more easily enter the arterial wall.

My advice: Get the advanced lipid test at least once after age 50. It usually costs $39 and up and may be covered by insurance.

If your readings look good, you can switch to a standard cholesterol test every few years. If the numbers are less than ideal, talk to your doctor about treatment options, which might include statins or niacin, along with lifestyle changes. Helpful supplements include omega3 fatty acids, vitamin E and plant sterols.

High-sensitivity C-reactive protein (hs-CRP). This simple blood test has been available for years, but it's not used as often as it should be. Elevated C-reactive protein indicates inflammation in the body, including in the blood vessels. Data from the Physicians' Health Study found that people with elevated CRP were about three times more likely to have a heart attack than those with normal levels.

If you test low (less than 1 mg/L) or average (1 mg/L to 3 mg/L), you can repeat the test every few years. If your CRP is high (above 3 mg/L), I recommend repeating the test at least once a year. It's a good way to measure any progress you may be making from taking medications (such as statins, which reduce inflammation), improving your diet and getting more exercise.

Cost: About $50. It's usually covered by insurance. 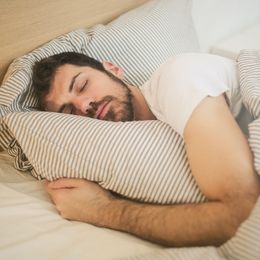 Ask Your Doctor About Aspirin Therapy 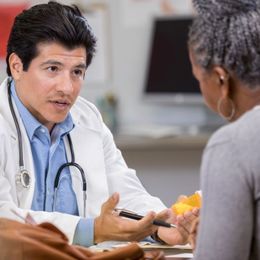