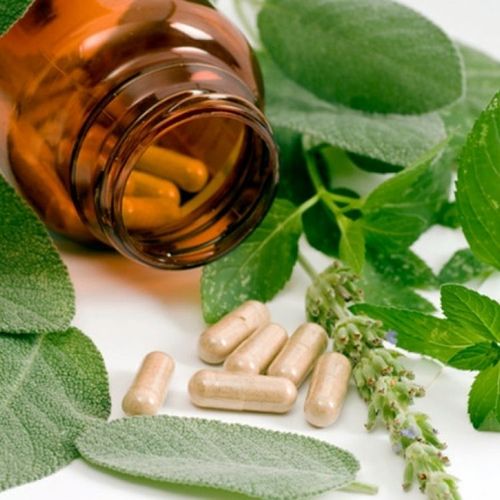 The drug sildenafil (Viagra), introduced in 1998, revolutionized the treatment of sexual dysfunction. However, it and related drugs, such as vardenafil(Levitra) and tadalafil (Cialis), have significant limitations.

Although these impotence medications work well to promote blood flow to the penis, they have little or no effect on libido or sexual sensation in men-or in women.

These drugs also have potentially serious side effects, such as vision problems, and some doctors believe that they may be dangerous for men who have certain cardiac conditions, such as irregular heart rhythms or a history of heart attack or heart failure.

However, sex-boosting herbs have been used successfully for hundreds of years in Brazil, China, India and parts of Africa.

The following supplements,* which can be purchased at most health-food stores, can improve virtually every aspect of sexual performance, including increasing desire, creating stronger erections in men, and improving genital blood flow in men and women.

Start by choosing one herb that seems to best fit your needs. After one to two weeks, you can combine it with another supplement to enhance the effect. Or simply use a formula that combines these herbs.

Important: When combining herbs, cut the recommended dose of each in half to avoid potential side effects, such as restlessness.

This herb increases energy and libido in both men and women...and may produce firmer erections in men.

The herb is thought to influence levels of dopamine and other neurotransmitters that affect libido and mood. It also contains flavonoids, plant chemicals that dilate blood vessels and promote erections.

Typical dose: 500 to 2,000 milligrams (mg) daily. Start with 500 mg and increase, if needed. Side effects include restlessness and insomnia.

This herb increases libido...orgasm intensity...and skin and genital sensitivity in men as well as women.

The bark and roots of this Amazon tree, sometimes known as "potency wood," increase sexual desire and sexual fantasies in men and women, and also facilitate a woman's ability to have an orgasm.

Muira puama appears to work by promoting blood flow to the genitals.

Scientific evidence: A clinical study conducted at the Institute of Sexology in Paris found that taking muira puama for two weeks improved libido in 62% of the 262 men in the trial.

Typical dose: 500 to 1,000 mg in capsule form for three consecutive days each week.

Important: Muira puama should be taken in the morning-it can cause insomnia if it is taken in the afternoon or at night. It also may cause restlessness in some people during the daytime.

This herb increases energy and libido in both sexes...and improves erections in men.

This common roadside weed contains protodioscin, a chemical compound that is thought to increase the production of the sex hormone testosterone in both men and women.

Scientific evidence: An animal study that was conducted at National University Hospital in Singapore showed that rats that were given tribulus for eight weeks had firmer erections.

Typical dose: 500 to 1,000 mg daily. Take tribulus for one week, then stop for one week, and so on. This minimizes the risk of side effects, such as restlessness and increased body temperature.

This herb boosts mood and sexual desire and function in men and women.

It can improve sex drive in both sexes by acting as a relaxant, and it also helps men maintain an erection.

Ashwagandha produces a calming effect by mimicking the action of gamma-aminobutyric acid (GABA), a neurotransmitter in the brain that promotes relaxation.

It also boosts the production of nitric oxide, a substance that enhances penile erection and vaginal sensitivity by increasing the engorgement of the genital organs through blood vessel dilation.

Scientific evidence: A laboratory study conducted at the University of Texas Health Science Center found that ashwagandha inhibits the number of nerve cells that fire in the brain, much like the neurotransmitter GABA, resulting in an antianxiety and mood-enhancing effect.

Important: For better absorption, take ashwagandha on an empty stomach.

Caution: Ashwagandha may cause drowsiness in some individuals. Do not drive after taking this herb. 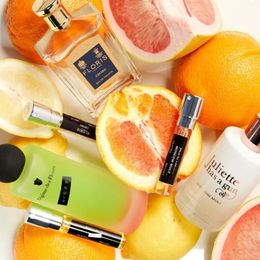 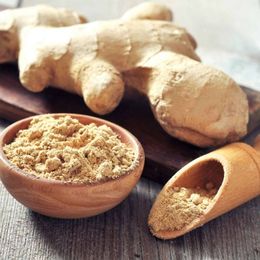